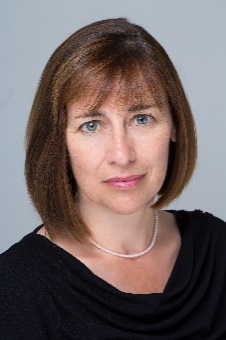 Catherine has pursued a non-executive portfolio since 2004. Catherine started working in the charity sector in 2004, becoming a Trustee and Vice-Chair of Action for Children until 2014. She is the current Chair of Victim Support since 2014 and was appointed by the Secretary of State as a Trustee of Royal Botanic Gardens, Kew in 2015. Catherine has also worked in the NHS, joining Hertfordshire Partnership Foundation Trust as a NED and Chair of the Audit Committee. Prior to this, Catherine had spent four years as a NED and Chair of Audit Committee at the North Middlesex University Hospital from 2012-16. Catherine is a qualified Chartered Accountant; her executive career was with PricewaterhouseCoopers as an Audit Partner in South Africa, returning to the UK in 2002.