The illegal wildlife trade is the fourth largest illegal trade behind drugs, people smuggling and counterfeiting, worth an estimated £15 billion annually.

Hundreds of millions of plant and animal specimens are traded internationally each year. Some are sold legally, but many are not. The illegal wildlife trade is the fourth largest illegal trade behind drugs, people smuggling and counterfeiting, worth an estimated £15 billion annually. It has heavily depleted some populations and has brought others to the verge of extinction.

While the threats to flagship animals like elephants, tigers and rhinos are well known, other species – including everything from cacti to commercial timber – don’t receive the same attention. Yet illegal trafficking in both live and dead specimens – whether for pets, medicines, trophies, food or a host of other purposes – threatens a huge range of wildlife. Controlling it is a global priority. 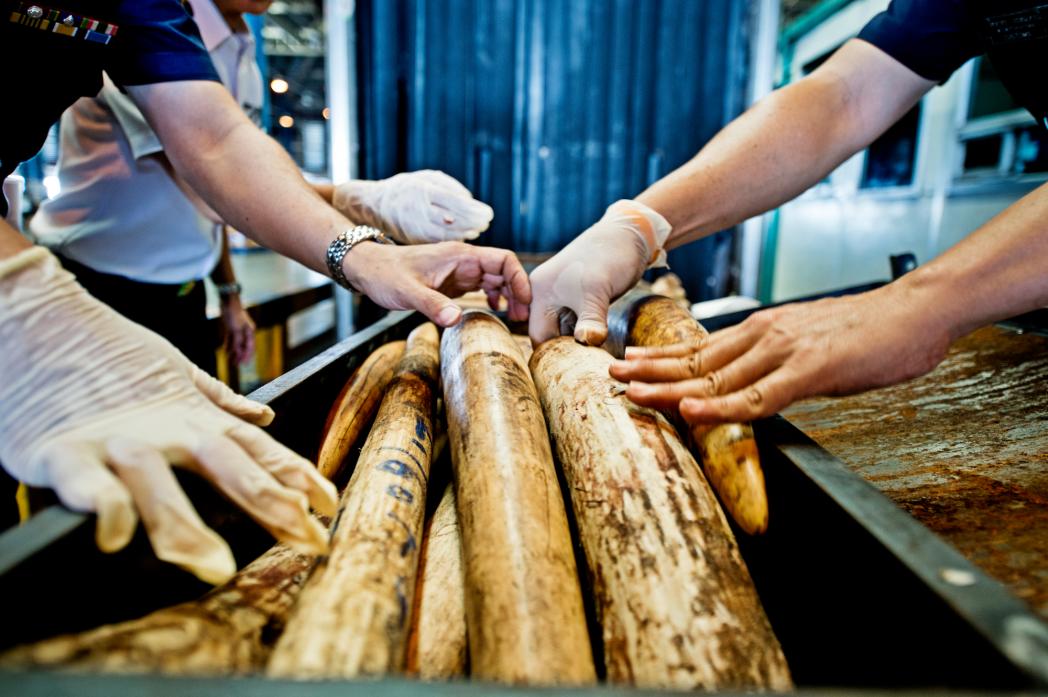 International issues need to be addressed on an international level, which is the rationale behind the 1975 Convention on International Trade in Endangered Species of Wild Fauna and Flora (CITES), adhered to by 181 countries.

Since its inception, CITES has aimed to conserve more than 35,000 species of animals and plants. It works by controlling international trade in specimens of selected species, grouped under three Appendices, depending on the level of protection they need. Appendix One includes species threatened with extinction, and allows trade only in exceptional circumstances.

WWF has played an important role in CITES since the beginning, providing technical and scientific support on many priority species and issues. And we also work hard to make sure it has teeth, promoting stronger enforcement of the treaty. That means engaging directly with the biggest markets for illegal wildlife products – such as Thailand, China and Vietnam – and ensuring that CITES is respected all over the world.