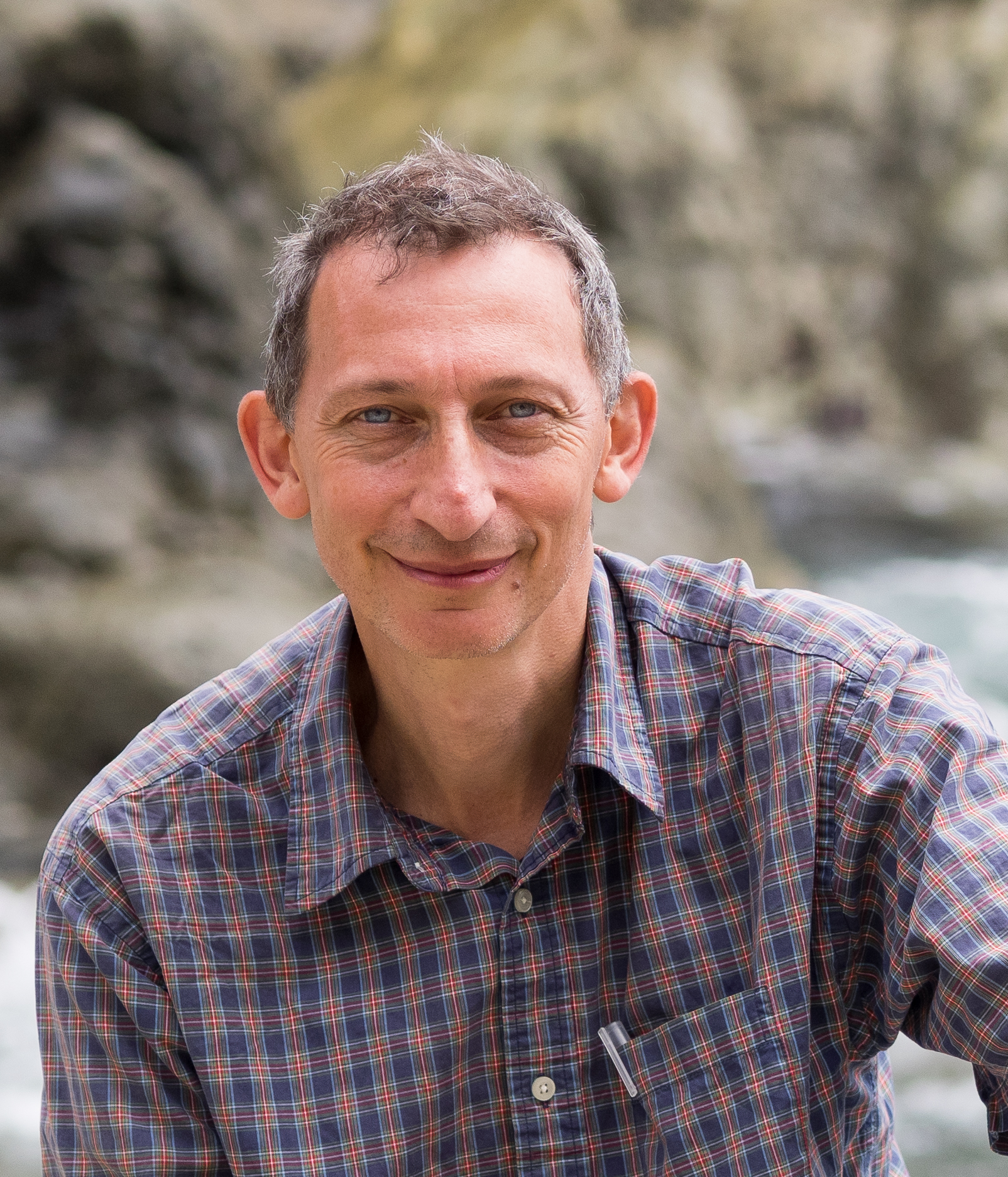 Professor Jonathan Drori is the author of bestselling Around the World in 80 Trees (Laurence King Pub. 2018) – combining popular science with history and human stories together with cultural aspects such as religion and etymology to illuminate how trees play a role in every part of human life, from the romantic to the regrettable. Around the World in 80 Plants (Pub. 2021), his inspirational follow up which has been shortlisted for the Waterstones book of the year 2021, takes the reader on a botanical journey across the world, exploring the science, history and cultural significance of a fascinating range of plants.

Jon has previously been Head of Commissioning for BBC Online, and before that, an Executive Producer and Director of more than fifty prime-time BBC television science and technology documentaries and series. He's also known for several talks on pollen and flowers at the international TED conference and was made CBE in December 2006.

Jon is Chairman of the H. H. Wingate Foundation. He is a trustee of the Eden Project, the Cambridge Science Centre, and Raspberry Pi and until recently, The Woodland Trust, Wildscreen, the Internet Watch Foundation and the Royal Botanic Gardens, Kew. Jon has also been Chairman of the UK Parliament’s Advisory Council on Public Engagement.

Complementing his public-sector and non-profit trustee work, Jon is an investor or non-executive director with several commercial start-ups. He works with the boards of scientific, environmental, and educational bodies to develop digital and creative strategy, and with universities on communicating and exploiting research.

Jon is a Fellow of the Linnean Society and the Zoological Society of London. He is a Member of the International Dendrology Society, the Society for Economic Botany, BAFTA, the Royal Television Society, the Institution of Engineering and Technology, the International Society for Ethnopharmacology, and the Science and Education Committee of the Royal Institution. He is a Visiting Industrial Professor in the Graduate School of Education at Bristol University, specialising in science misconceptions. Jon is an Honorary Professor at Birmingham Institute of Forest Research.