There are around 50,000 large dams currently in operation and millions of smaller ones throughout the world. Dams contribute nearly 20% of the world's electricity through the generation of hydropower - in some places like Brazil this rises to around 70%. We're working to make sure dams are carefully planned and managed.

For example, dams are a significant part of the Latin American regions' infrastructure, and the demand for ever more construction in the Amazon continues to grow. But dams can cause huge environmental damage. 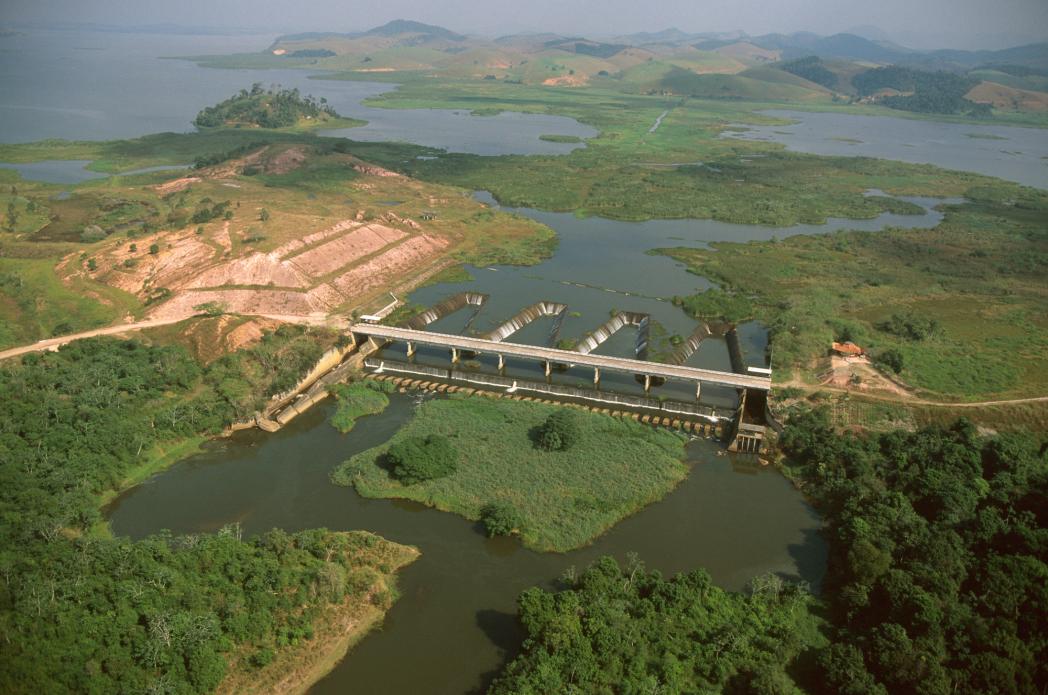 While we’re pushing hard for greater energy efficiency and use of alternative renewables such as wind and solar, further dam construction looks likely: some 277 dams are in the planning stage across the Amazon, so it’s essential that future dams are planned, developed and operated with great care, taking any environmental impacts into consideration. That’s why we’ve created a decision support system for hydropower development.

Called HIS-ARA, it identifies priority conservation areas and uses data on ecosystems and habitat types to help basin scale planning in a strategic, sustainable way across the region. The open source tool has been endorsed by the Brazilian government, and a broad range of groups are already using it.

We’re not afraid to take swift action, either. When recent government plans included two dams that would have flooded large parts of Brazil’s important Juruena National Park, we launched an international campaign in opposition. The plans were withdrawn!