Coral reefs and climate change: from cradle to an early grave

Our Planet, the incredible new documentary series narrated by Sir David Attenborough, explores the beauty of life on Earth and highlights the threats that we pose to it.

In the coastal seas episode, we see the devastating scenes of coral bleaching – how whole reef ecosystems which once teamed with life, are now dead, white and derelict. But what exactly is coral bleaching, and why is this so damaging? We’ll explain everything you need to know, in a nutshell…

What are Coral Reefs?

Corals are tiny animals called a ‘polyps’, that mostly live in large colonies. Similar to a sea anemone, a polyp has a squidgy body, with a mouth at the top surrounded by tentacles for capturing food. They often protect their delicate bodies by using minerals from the seawater to build a limestone skeleton – known as a ‘calicle’. Colonies of polyps and their limestone skeletons together form coral reefs.

During the day, most polyps stay inside their protective skeleton, but at night, they stick their tentacles out to feed on zooplankton and tiny fish.

The amazing thing about reefs is that polyps are clear and their skeletons are white. What gives them their brilliant colour are the billions of algae - called ‘zooxanthellae’ - that live within them, photosynthesising on the sun’s rays and in turn, giving nutrients to the polyps. 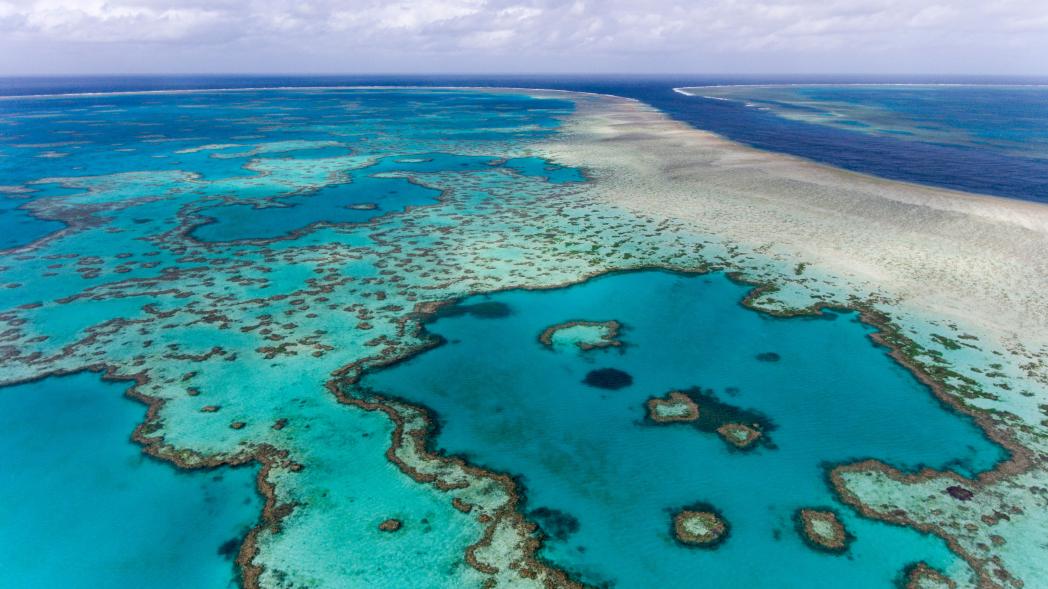 Can you guess how many kinds of coral reefs there are? 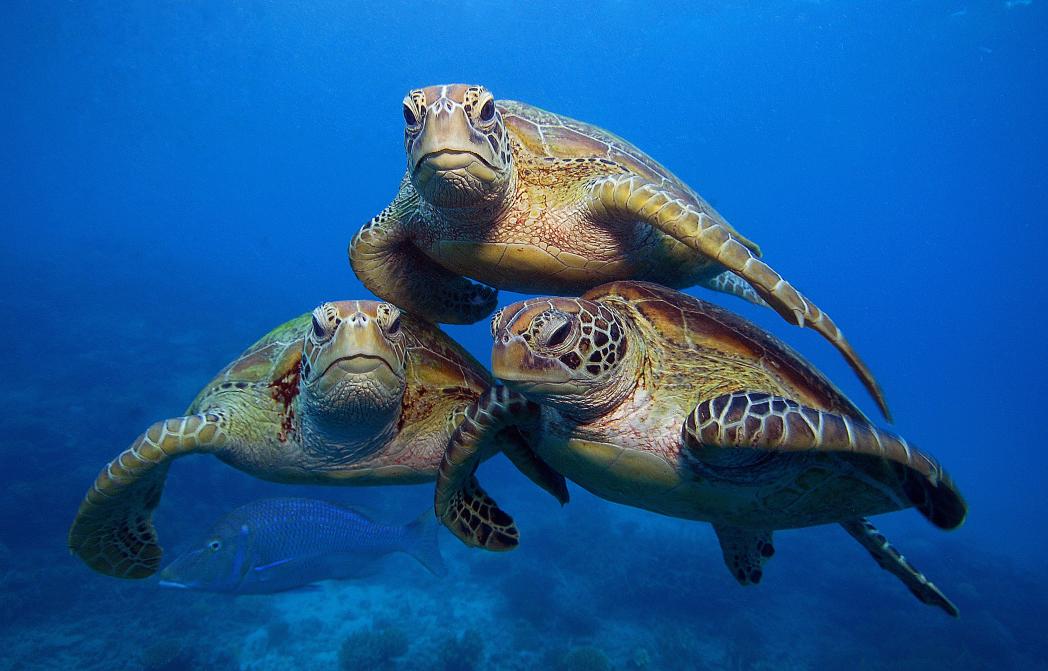 Why are coral reefs so important?

Although they occupy less than 0.1% of the ocean floor, coral reefs are home to a quarter of all marine life - that’s more species than rainforests. Animals use reefs for shelter, food and laying eggs.

Reefs are vital for people too – they protect coastlines by reducing the impact of storms and waves, which can cause destruction and land erosion. They also provide food and livelihoods to many millions of people, worth around £300 billion each year.

What are the threats to coral reefs?

Over the last three decades, the world has lost half of its reefs. The combination of destructive fishing practices, polluted water entering the ocean, coastal development, shipping - and climate change causing rapid ocean warming has led to mass coral death.   In addition, our oceans absorb 30% of human-made carbon dioxide from the air (much like our forests do), and this is causing the ocean to become more acidic, which corrodes coral skeletons.

What is Coral Bleaching?

Corals can become stressed by changes in ocean temperature, and their reaction is to expel the algae that lives within them. The algae gives a reef its colour, and when it’s gone, just the white skeletons of the coral remains, so a reef looks ‘bleached’. Corals rely on algae for nutrition, so once the algae has gone, this weakens the coral polyp and if the algae doesn’t return to the polyp, the coral will eventually die. Recovery is possible in some instances (if climate change doesn’t continue to make matters worse), but it can take decades.

The series of mass coral bleaching events that killed vast areas of reef around the world, including half of the Great Barrier Reef between 2015 and 2017, was a stark wake-up call.

Scientists predict that we could lose over 90% of our coral reefs by 2050 if we don't act urgently to reduce our greenhouse gas emissions. This is truly a climate emergency.

What can I do?

We’re the first generation to know we’re destroying the world. And we're the last that can do anything about it.

Join our climate campaign to push the government to fight to reduce our global greenhouse gas emissions, invest in clean energy and end their support of destructive fossil fuels.

Demand action on the climate emergency Become a WWF member