With only around 100 adults left in the wild, the Amur leopard could be the most endangered big cat on Earth.

Not many people ever see an Amur leopard in the wild. Not surprising, as there are so few of them, but a shame considering how beautiful they are. Thick, luscious, black-ringed coats and a huge furry tails they can wrap around themselves to keep warm.

The good news is, having been driven to the edge of extinction, their numbers appear to be rising thanks to conservation work - we're also able to survey more areas than before and use camera traps to estimate population changes.

The Amur leopard is a nocturnal animal that lives and hunts alone – mainly in the vast forests of Russia and China. During the harsh winter, the hairs of that unique coat can grow up to 7cm long.

Over the years the Amur leopard hasn't just been hunted mercilessly, its homelands have been gradually destroyed by unsustainable logging, forest fires, road building, farming, and industrial development.

But recent research shows conservation work is having a positive effect, and wild Amur leopard numbers are believed to have increased, though there are still only around 90 adults in the wild, in Russia and north-east China. 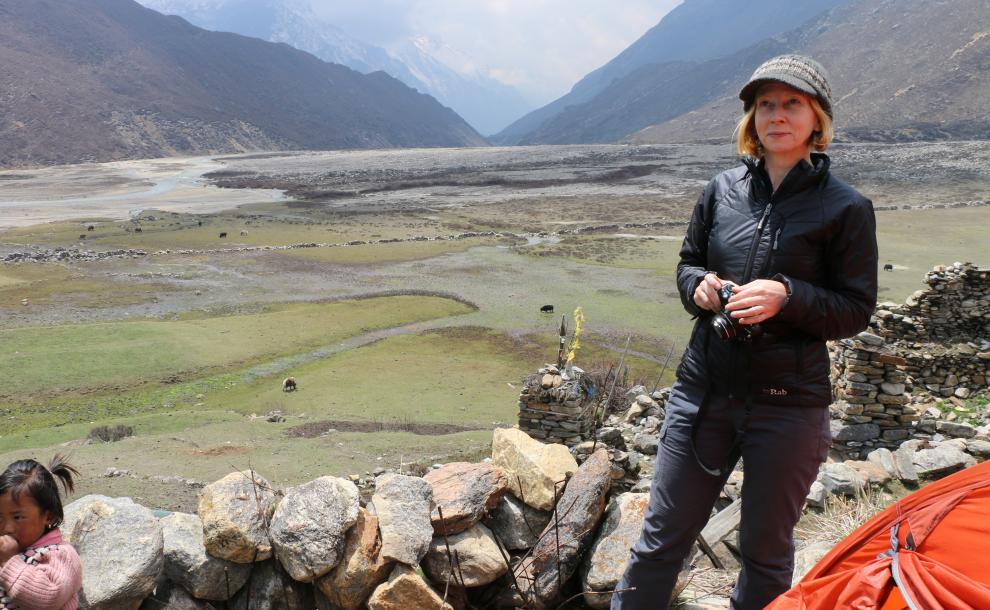 "Amur leopards are such beautiful animals, and sadly, critically endangered. I’ve been very fortunate to go into their forest habitats in Russia and China, and see some fantastic videos and camera trap images, which provide insights into their world. The next few years are really critical for them. Together with governments and other organisations, I feel hopeful that we help populations to increase as we look to the future."

Wild Amur leopards are now only found in the border areas between the Russian Far East and north-east China, and possibly North Korea.

Most are in Russia, with a few in China. Their range is smaller than 2,500 sq km – that’s an area smaller than Dorset.

Why Amur leopards are so important

Amur leopards are top predators in their landscape, so they’re crucial role for keeping the right balance of species in their area. That also affects the health of the forests and wider environment, which provides local wildlife and people with food, water and other resources.

By protecting the Amur leopard we’re helping to look after its environment for the benefit of other wildlife and people that share it. 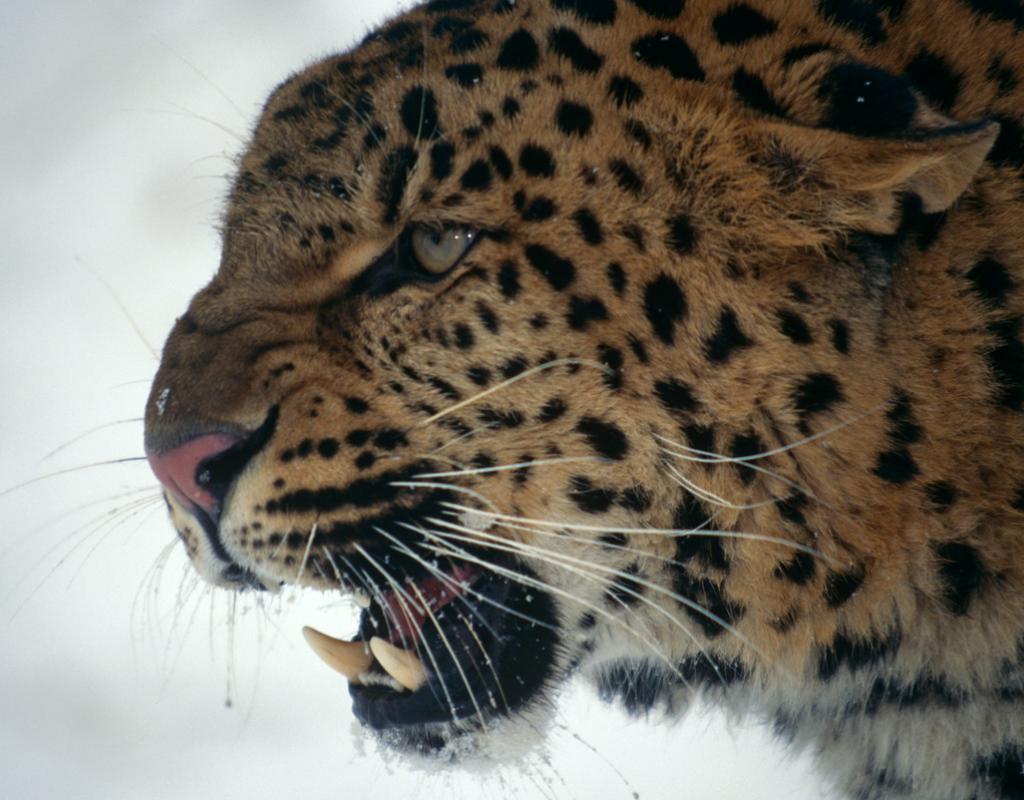 Sadly, because Amur leopards are so beautiful, their coats are particularly prized among illegal wildlife traders. They’re also hunted for their bones, used in traditional Asian medicines. In Russia, poachers can be jailed for two years or more for killing an Amur leopard.

Forests are under particular pressure from the global demand for wood and paper. Frequent fires (natural and man-made) add to the strain on the fragile environment. In China, economic growth has brought additional risks, for example from the development of roads and rail.

Climate change is causing the suitable habitat for Amur Leopards to shrink, due to a change in their forest habitat and a decrease in prey. This is leading to increased competition for food with Amur tigers, which are found in the same area. The limited population size and lack of diversity means that Amur leopards are unlikely to adapt to any further habitat change in the future.