The illegal wildlife trade is one of the biggest threats to some of the world’s most threatened species.

Stopping the illegal wildlife trade is one of the most important and urgent parts of our work to protect iconic and threatened wildlife.

We’re facing a global poaching crisis, which is threatening to overturn decades of conservation successes. For many iconic animals like elephants, rhinos and tigers, the situation is critical.

The numbers are horrific: around 20,000 African elephants are killed by poachers each year, and there was over a 9,000% increase in rhino poaching in South Africa between 2007 and 2014.

But it’s not just an issue that affects wildlife. The illegal wildlife trade is a huge international organised crime – the fourth biggest illegal trade in the world, worth over an estimated £15 billion annually. It’s often run by ruthless crime syndicates, involved in other organised crimes and corruption, and it threatens the people who live and work alongside the wildlife being targeted. It also affects the economic development of some of the world's poorest countries.

We’re focusing our efforts on these critical areas:

Supporting teams of rangers and local communities who put their lives on the line to protect elephants and other wildlife from poachers.

Exposing and closing key hot-spots and routes where ivory and other illegal products are being traded.

Putting pressure on governments to improve and enforce their  regulations to make it possible to end the illegal wildlife trade, once and for all.

The global ivory trade is fueling the elephant poaching crisis, with around 55 African elephants killed for their tusks every day. Now, we're starting to see progress around the world to tackle this cruel trade. China's ivory trade ban has come into force, and it's been hailed as a game changer. It's a great step forward, but to be successful it will need to be combined with a concerted effort to raise awareness and challenge traditional mindsets. Hong Kong, too, plans to close its ivory markets by 2021. The UK has also announced plans for one of the toughest ivory trade bans in the world, following a public consultation in 2017. We're calling on the government to implement the ban as soon as possible. This is a global problem on a huge scale. Momentum is building, but other countries where poaching and trade are rife need to follow China's example, and help make a real difference for elephants in the wild. 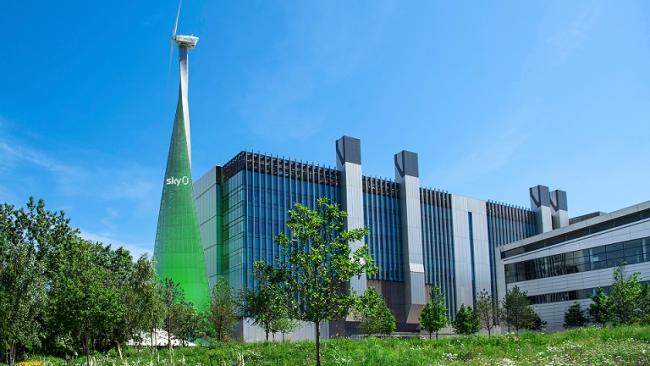 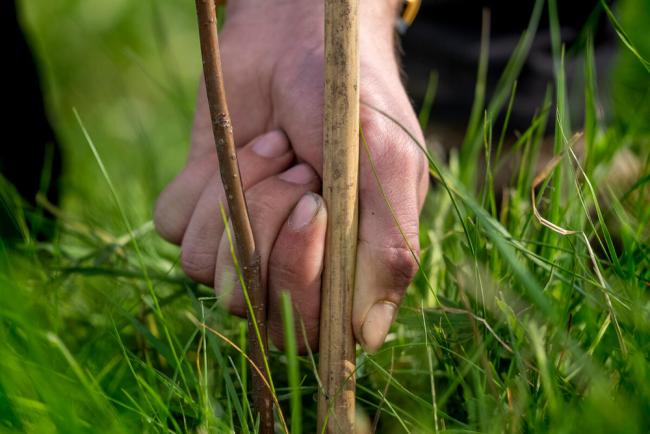 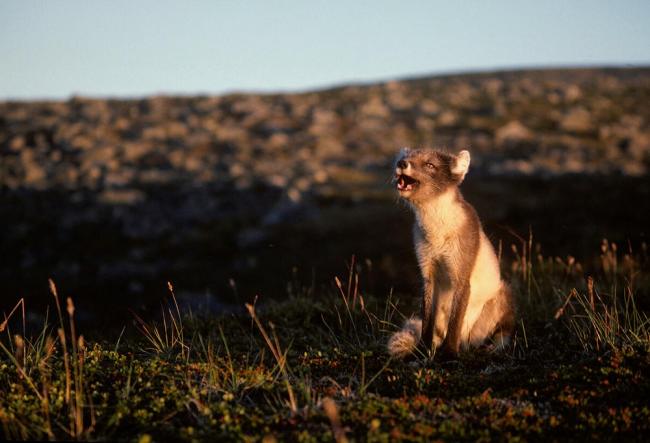 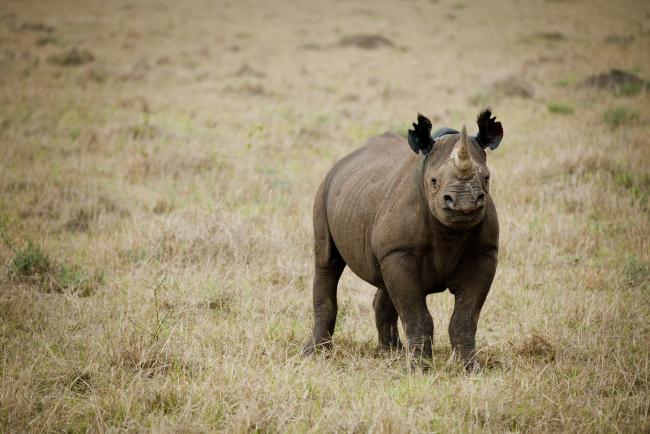 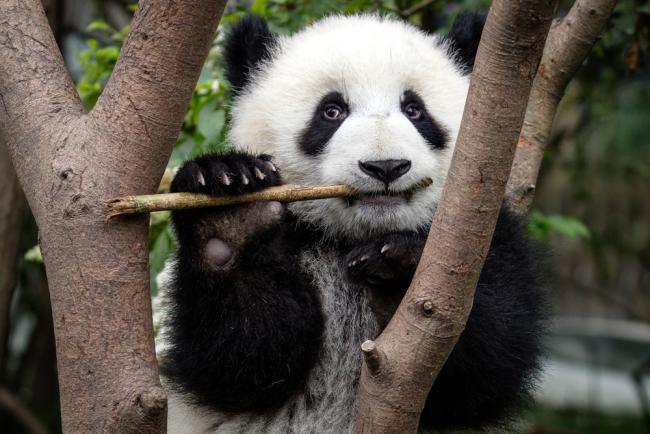 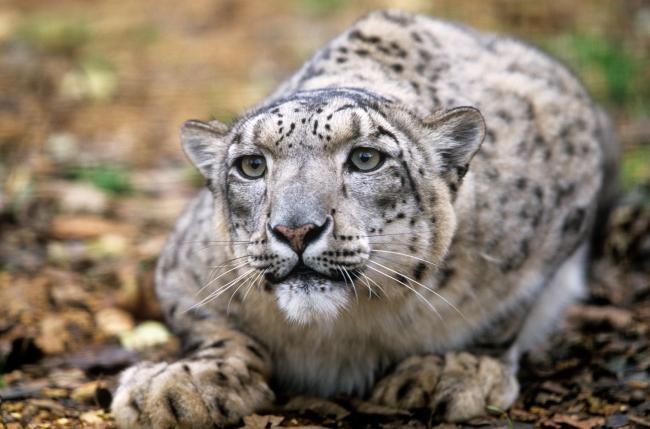