Will there be more plastic than fish in the sea? 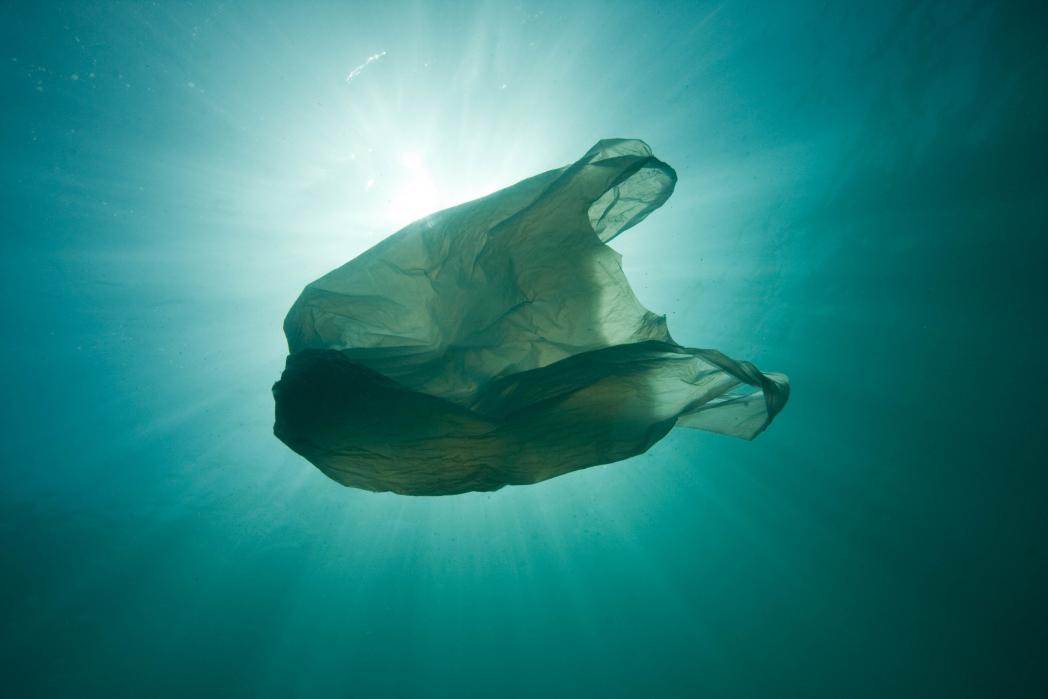 Whilst plastic has revolutionised our way of life since it was invented in the 1950s, the problem is that most of the plastic ever made still exists. The amount of plastic in the ocean is expected to double in the next 15 years, and by 2050 there could be more plastic than fish in the sea (by weight).

There are giant plastic islands floating on the ocean surface, and beaches around the world are increasingly littered with plastic rubbish even in the Arctic. It may come as a shock to know that most of the plastic in the ocean is out of sight, either underwater or on the ocean floor. Plastic pollution has even been found in the Mariana Trench, the deepest point in the ocean.

90% of seabirds have plastic in their stomachs and half of marine turtles have eaten plastic. Sea life chokes on plastic rubbish or gets tangled in it, often causing a painful slow death. And plastic pollution is contributing to the break down of coral reefs.

As plastic in the ocean breaks down, it creates microplastic pieces. These micro-plastics get swallowed by fish and other sea creatures and end up in our food chain. As yet, we don’t know what effects this may have on our own health.

Yet, it's not hopeless, it’s still possible to change the situation. WWF is campaigning for a global and legally binding UN agreement on ending marine plastic pollution. You can take action by saying no to unnecessary plastic packaging and ‘single-use’ plastic such as bottles, cups, and straws, picking up litter, and reusing and recycling plastic.