The massive frozen landmass around the South Pole is a challenging but fascinating place.

Why the Antarctic is so important

The huge frozen landmass at the bottom of our planet is more than just spectacular icing on the globe. It could be vital for our survival too.

The Antarctic ice deflects some of the sun’s rays away from the Earth, keeping temperatures liveable.

Although it’s not predicted that the massive Antarctic ice sheets are likely to melt completely, even small-scale melting would raise global sea levels, and cause flooding around the world.

The ocean surrounding the continent also support masses of the world’s sealife – including 15 species of whale and dolphin, and five species of penguin. The nutrient-rich waters encourage blooms of tiny plankton, the basis of the ocean food chain.

Antarctica is one of the world's most important ‘natural laboratories’ – which is why so many scientists brave the cold to work there. As well as helping us understand global climate change now, the unique archive locked in Antarctica’s thick ice sheet tells us what our planet's climate has been like over almost a million years. 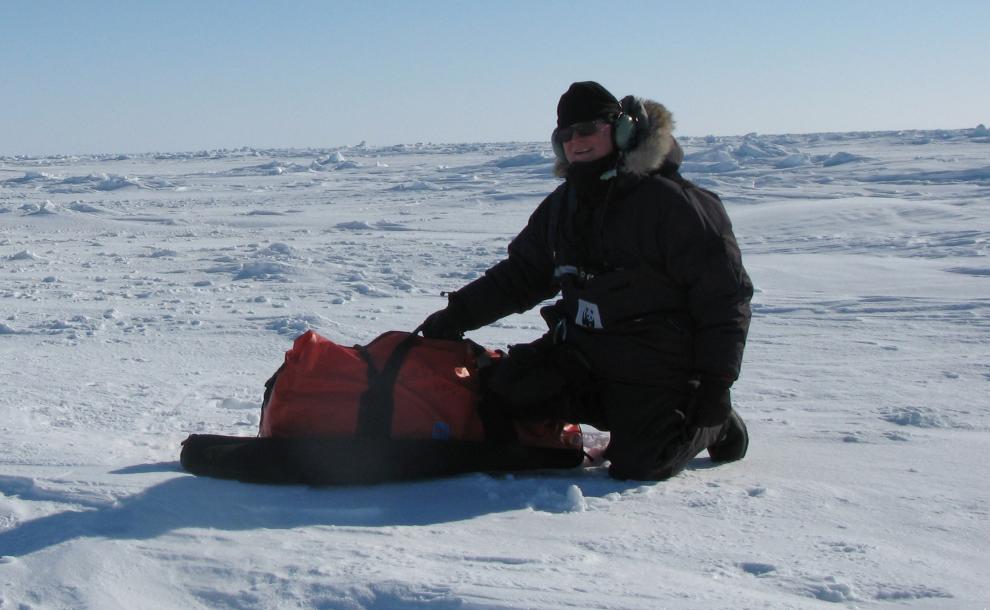 Location of the Antarctic

As far south as you can go… this huge frozen landmass at the bottom of our planet is encircled by the vast Southern Ocean.

Antarctica is a vast ice-covered landmass surrounded by sea (unlike the Arctic, which is an ice-covered ocean surrounded by land). It’s bigger than Europe, and in summer, it's still 62 times the size of the UK!

Antarctica is the world’s highest, driest, windiest and coldest continent. Its record low temperature is -94°C. But it doesn’t actually snow much – the Antarctic is so dry it’s classed as a polar desert.

And it’s in darkness part of the year. There are no trees, or shrubs, and only two kinds of native flowering plant.

Not surprisingly there are no people permanently living or native to Antarctica – although there can be up to 5,000 scientists and researchers based there (including teams supported by WWF studying Emperor and Adélie penguins). And about 30,000 tourists visit per year – who need to be well-managed so they don’t damage this pristine environment.

The Antarctic is one of the world’s least disturbed places, but it’s increasingly vulnerable, especially to global warming and climate change.

Antarctica has no land-based mammals – just some hardy flightless insects – but it's rich in sealife, including seabirds like penguins, whales, seals and shrimp-like krill. 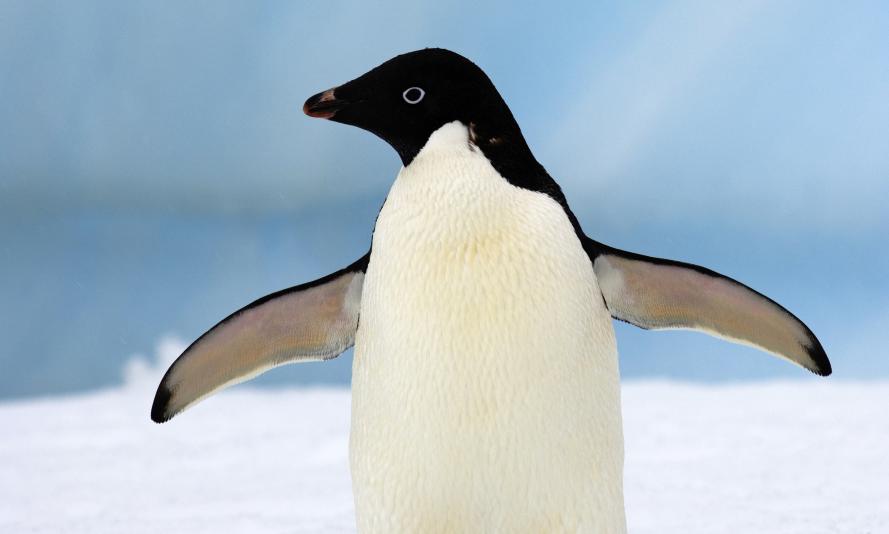 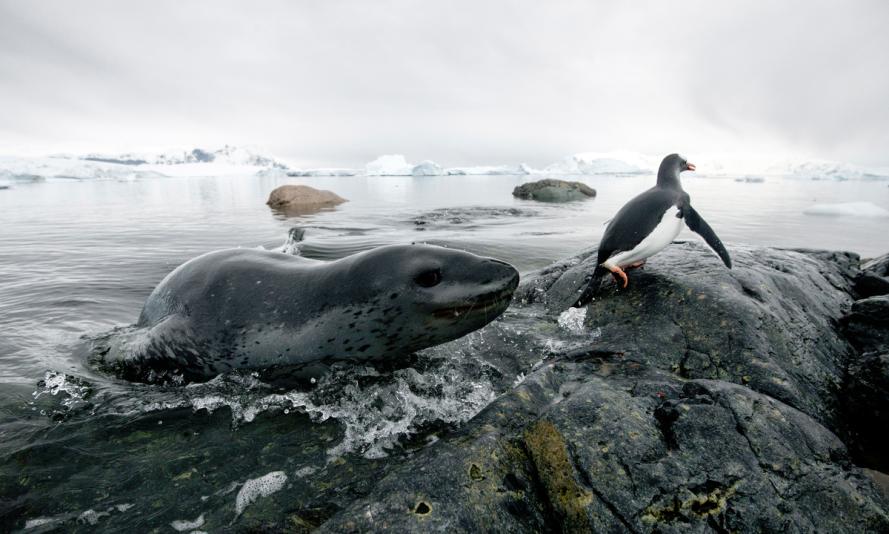 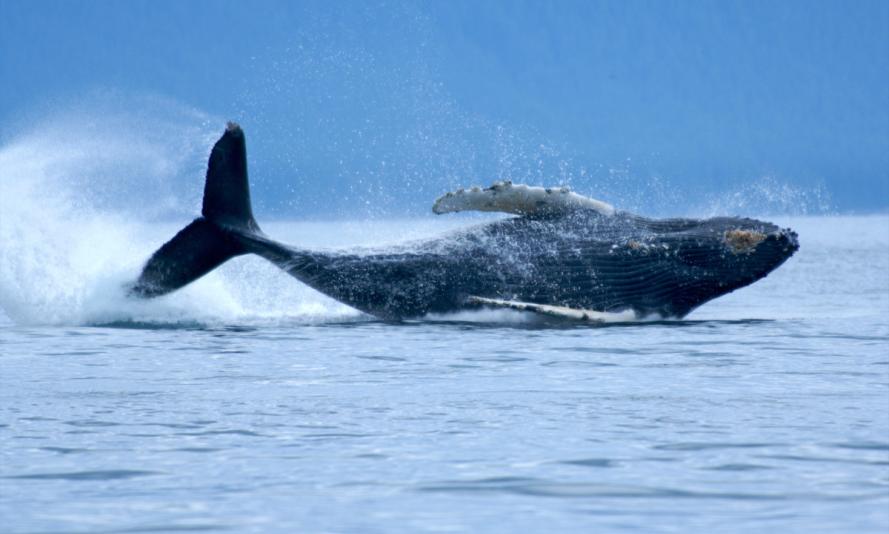 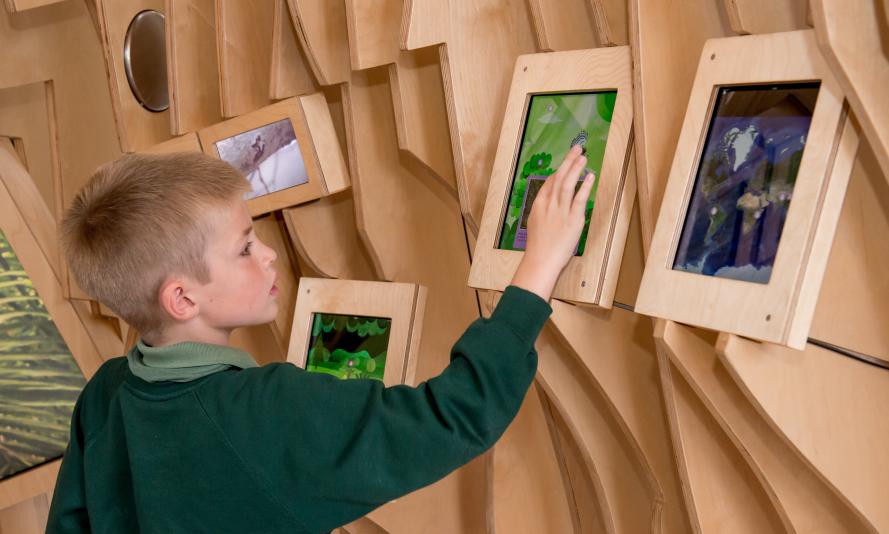 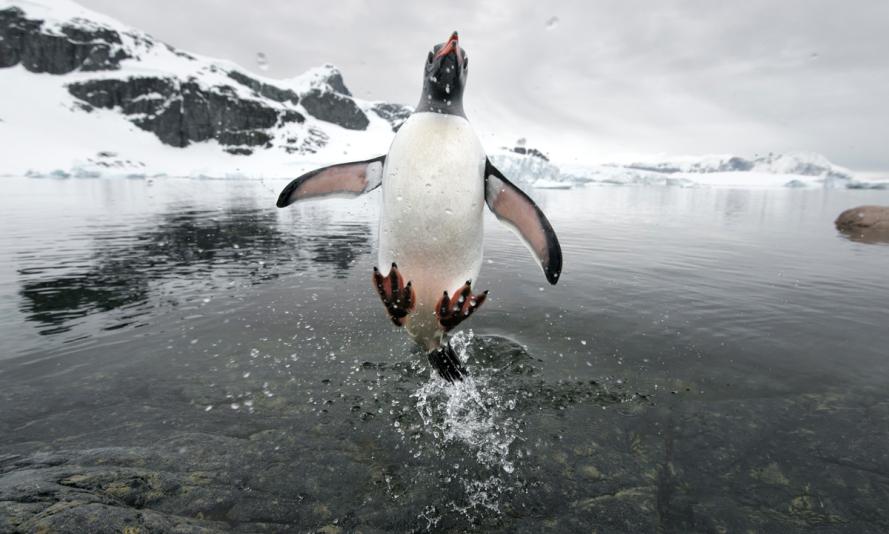 Temperatures on the west coast of the Antarctic Peninsula rose by nearly 3°C during the latter half of the 20th century – about five times the global average. Almost 90% of glaciers there have retreated since the 1960s. We’re working to tackle the causes and effects of climate change.

‘Pirate’ fishing is so hard to police in the Southern Ocean because of the vast area. Illegal fishing undoubtedly causes the death of huge numbers of seabirds that drown on long lines of baited hooks. We support licensed, well-managed sustainable fisheries. WWF is working to ensure that existing fisheries in the Southern Ocean are sustainably managed. Our goal is a network of ‘marine protected areas’ across the Southern Ocean. This wouldn’t just protect Antarctic wildlife but could also help the area manage the impacts of climate change.

After years of lobbying by ourselves and our partners, in 2011 we saw new regulations come into place that stopped vessels using or carrying heavy fuel oil in Antarctic waters. Spills of lighter-weight fuels could still happen, but at least it will evaporate and disperse more easily, and pose less danger to wildlife, like penguins and other seabird colonies. 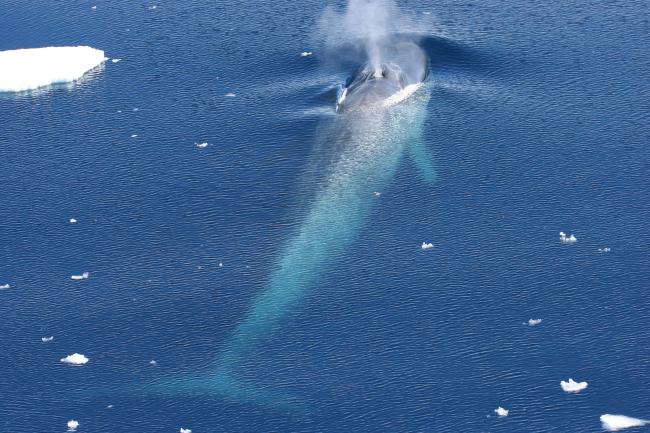 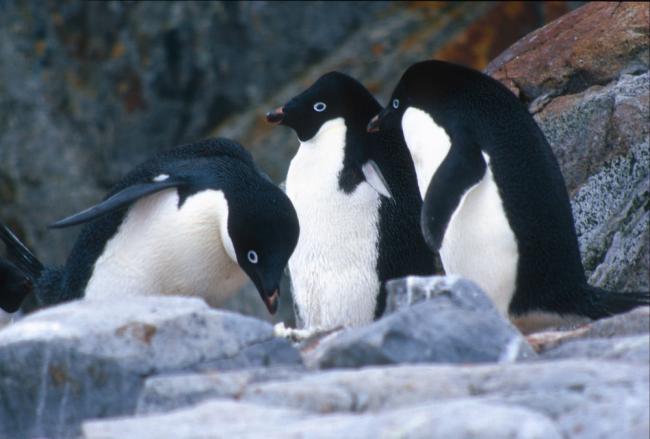 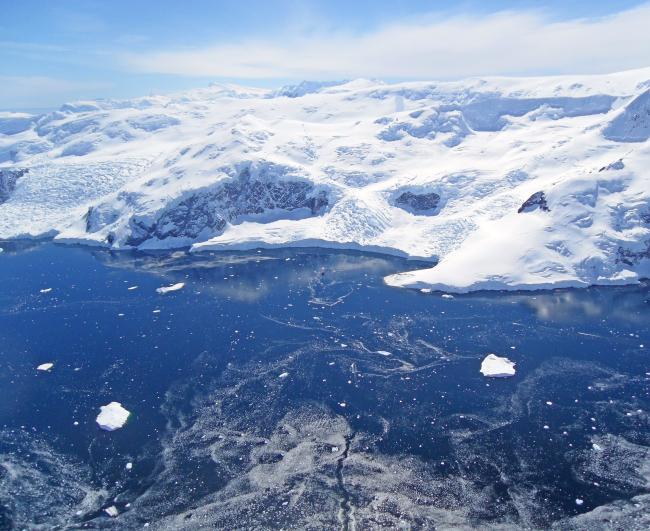 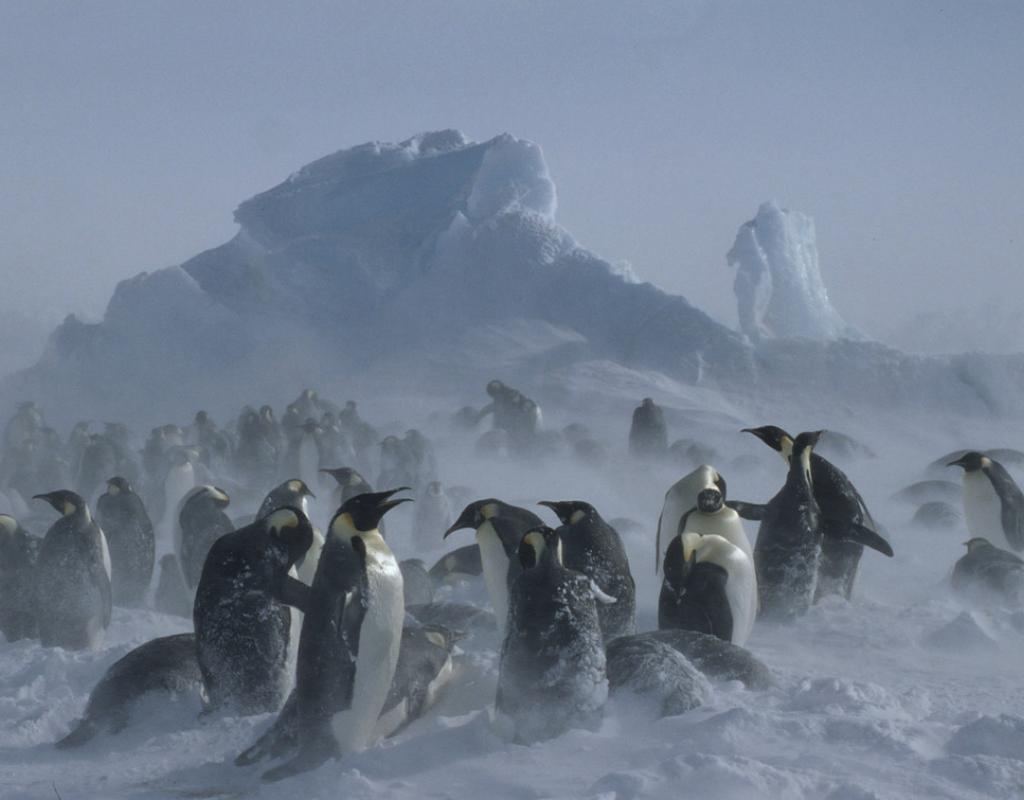