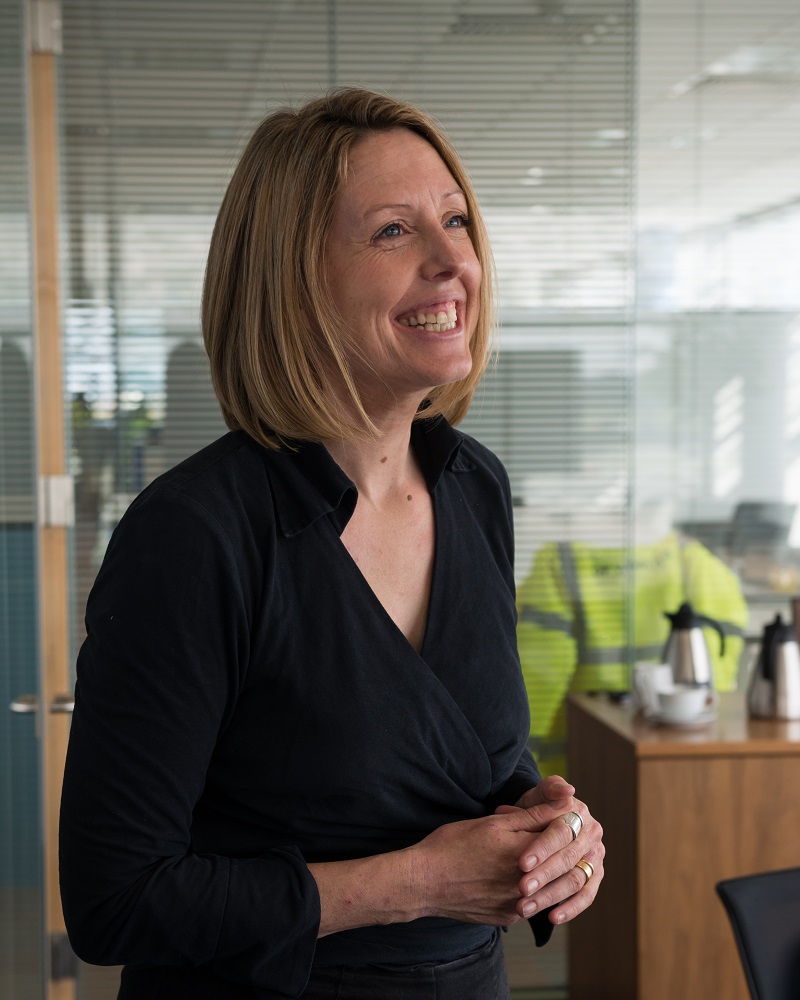 Baroness Bryony Worthington is a Crossbench member of the House of Lords, having spent a career working on conservation, energy and climate change issues.

Prior to her appointment as a Peer in 2011, Baroness Worthington worked at Friends of the Earth on their ‘Big Ask’ campaign - which successfully lobbied for the introduction of new climate change laws. She also worked for Scottish and Southern Energy advising on sustainability - while there she was seconded to Government to work on climate communications and the design of the 2008 Climate Change Act.

In 2008, she launched Sandbag, an NGO that uses data insights to advocate for a swift transition to clean energy. During the coalition years of 2011 and 2015, Baroness Worthington served as Shadow Spokesperson for Energy and Climate Change and led on two Energy Bills for the Shadow Ministerial Team. From 2016 to 2019 she was the Executive Director of Environmental Defence Fund Europe.

Her current roles include co-chairing the cross party caucus Peers for the Planet and devising grant-making strategies for the Quadrature Climate Foundation.