The effects of climate change

We’re facing the biggest environmental challenge our species has ever seen. No matter what we’re passionate about, something we care about will be affected by climate change.

Global warming is likely to be the greatest cause of species extinctions this century. The IPCC says a 1.5°C average rise may put 20-30% of species at risk of extinction. If the planet warms by more than 2°C, most ecosystems will struggle.

Many of the world’s threatened species live in areas that will be severely affected by climate change. And climate change is happening too quickly for many species to adapt.

Climate change is amplified in the polar regions. The earth’s north and south extremities are crucial for regulating our planet’s climate and are particularly vulnerable to the impacts of global warming, which has global consequences.

Climate change in the Arctic

Average air temperatures in the region have increased by about 5°C over the last 100 years. Recent data shows that there’ll be almost no summer sea ice cover left in the Arctic in the next few decades. The effects won't just be felt by the habitats and species such that rely upon this area - they'll be dramatic in the entire northern hemisphere.

The Antarctic ice sheet is the largest single mass of ice on earth, accounting for around 90% of all fresh water on the earth's surface and spanning almost 14 million sq km. This ice plays a vitally important role in influencing the world’s climate, reflecting back the sun’s energy and helping to regulate global temperatures. Parts of the west Antarctic Peninsula are among the fastest-warming places on earth. Even small-scale melting is likely to have significant effects on global sea level rise.

Netflix's ground-breaking documentary series Our Planet, produced in collaboration with WWF, shows the wonders of our natural world and how we’re changing it like never before.

Our frozen worlds of ice and snow are vital to maintaining Earth’s equilibrium by reflecting sunlight back into space. But with climate change, our ice, snow and permafrost is melting. The dark surfaces it leaves behind absorb heat instead of reflecting it, which could tip the balance…

Learn more about the Our Planet Series 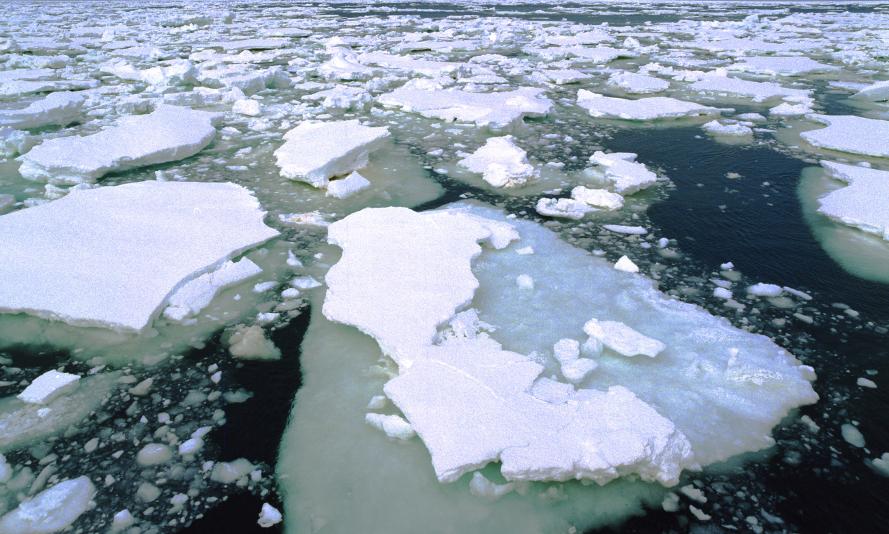 Oceans are vital ‘carbon sinks’, meaning that they absorb huge amounts of carbon dioxide, preventing it from reaching the upper atmosphere. Increased water temperatures and higher carbon dioxide concentrations than normal, which make oceans more acidic, are already having an impact on oceans.

Oceans are already experiencing large-scale changes at a warming of 1°C, with critical thresholds expected to be reached at 1.5°C and above.

Coral reefs are projected to decline by a further 70-90% at 1.5°C. At a warming of 2°C virtually all coral reefs will be lost. It’s not only a tragedy for wildlife: around half a billion people rely on fish from coral reefs as their main source of protein.

Forests are vitally important as they soak up carbon dioxide, the main greenhouse gas responsible for global warming, and help regulate the world’s climate. They’re also home to countless plant and animal species. We’re working with communities, local governments and businesses to ensure the world’s forests are protected.

How forests are affected by climate change

Impacts vary in different kinds of forests. Sub-Arctic boreal forests are likely to be particularly badly affected, with tree lines gradually retreating north as temperatures rise. In tropical forests such as the Amazon, where there’s abundant biodiversity, even modest levels of climate change can cause high levels of extinction.

When large areas of forest are destroyed it’s disastrous for the local species and communities that rely on them. Dying trees emit their stores of carbon dioxide, adding to atmospheric greenhouse gases and setting us on a course for runaway global warming.

Climate change is having serious impacts on the world’s water systems through more flooding and droughts. Warmer air can hold a higher water content, which makes rainfall patterns more extreme.

Rivers and lakes supply drinking water for people and animals and are a vital resource for farming and industry. Freshwater environments around the world are already under excessive pressure from drainage, dredging, damming, pollution, extraction, silting and invasive species. Climate change only exacerbates the problem and makes this worse. Extremes of drought and flooding will become more common, causing displacement and conflict.

In mountainous regions, melting glaciers are impacting on freshwater ecosystems. Himalayan glaciers feed great Asian rivers such as the Yangtze, Yellow, Ganges, Mekong and Indus. Over a billion people rely on these glaciers for drinking water, sanitation, agriculture and hydroelectric power.

Become a member
give to the climate crisis fund

Our world is under threat like never before. We’re the first generation to know we’re destroying the world, but we could be the last that can do anything about it. 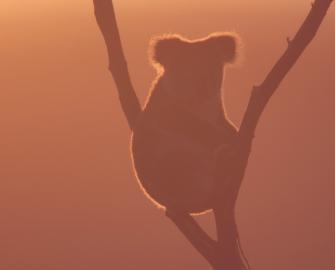 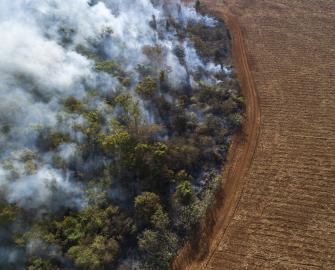 Give to the climate crisis fund

Climate change has left our world in crisis, and our natural habitats under threat like never before. We know what we need to do to change this – but we need your help. 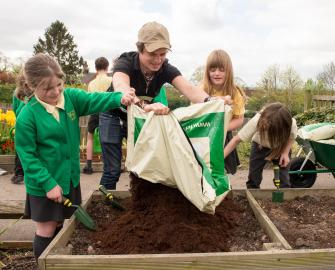 Find out what impact you’re having on the world – and how to reduce it. 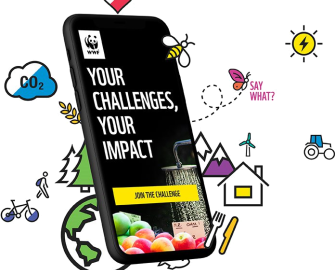 With the My Footprint app, you can choose challenges that suit you, to make small changes in your own life that add up to something bigger.