Black rhinos, white rhinos, they all need your help…

Near threatened (Around 20000 remain) Ceratotherium simum

The rhinoceros is Africa’s armoured giant – like a tank on legs – and has been on our planet for millions of years. But right now they need our help. Poaching of rhinos for their horns and habitat loss are huge threats to both white and black rhinos.

White rhinos (the name doesn’t come from their colour but originally a reference to their ‘wide’ mouths) have had mixed fortunes.

For the black rhino (slightly smaller, with a more pointed top lip) the worst period was between 1970 and 1992, when around 96% of them were lost to wide-scale poaching. Only 5,000 are left in the wild today.

Poaching of rhinos for rhino horn is still a huge threat, and the poachers have got increasingly better equipped. Help us make sure we don’t lose these incredibly precious creatures. 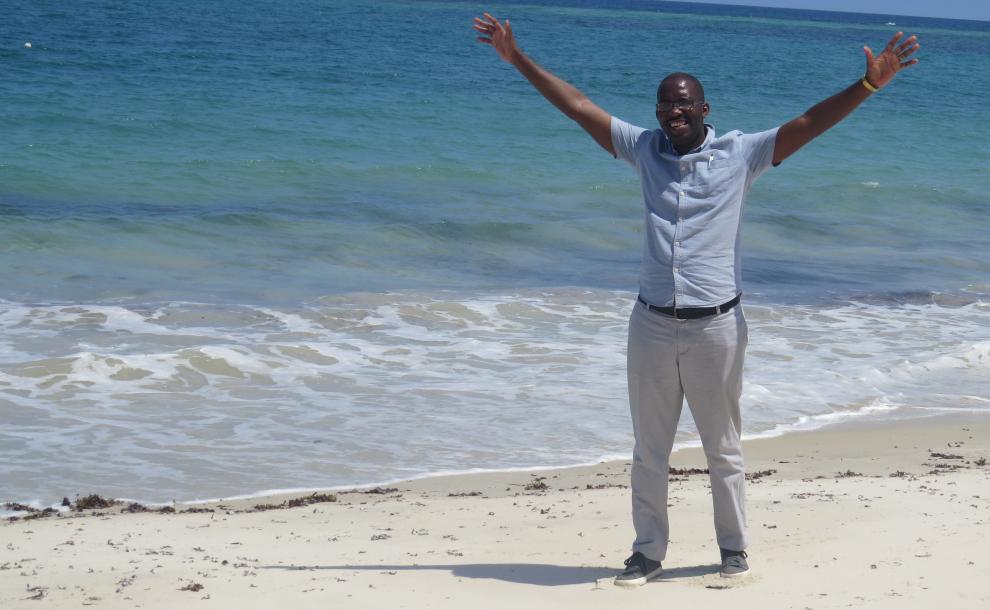 “Working on black rhinos in east Africa has brought me incredible joy. Seeing the achievements and progress we’ve made is heart-warming. The new spike in poaching means there’s more to be done, but knowing the passion of colleagues and supporters, I’m confident we can protect the rhino.”

Most wild African rhinos are now found in just four countries: South Africa, Namibia, Zimbabwe and Kenya. We work to protect a number of their natural habitats including Mau-Mara-Serengeti and coastal Tanzania.

Why African rhinos are so important

It’s not just because they’re a precious link to our planet’s ancient past…  rhinos also play a crucial role in their environment.

White rhinos are big grazers, eating lots of vegetation, which helps shape the African landscape. Other animals benefit, and it keeps a healthy balance within the environment.

Local people depend on the natural resources from these environments for food, fuel and income too. Ecotourism can be a vital sustainable source of funds for local communities. As one of Africa’s wildlife ‘big five’, rhinos are a popular sight for tourists. 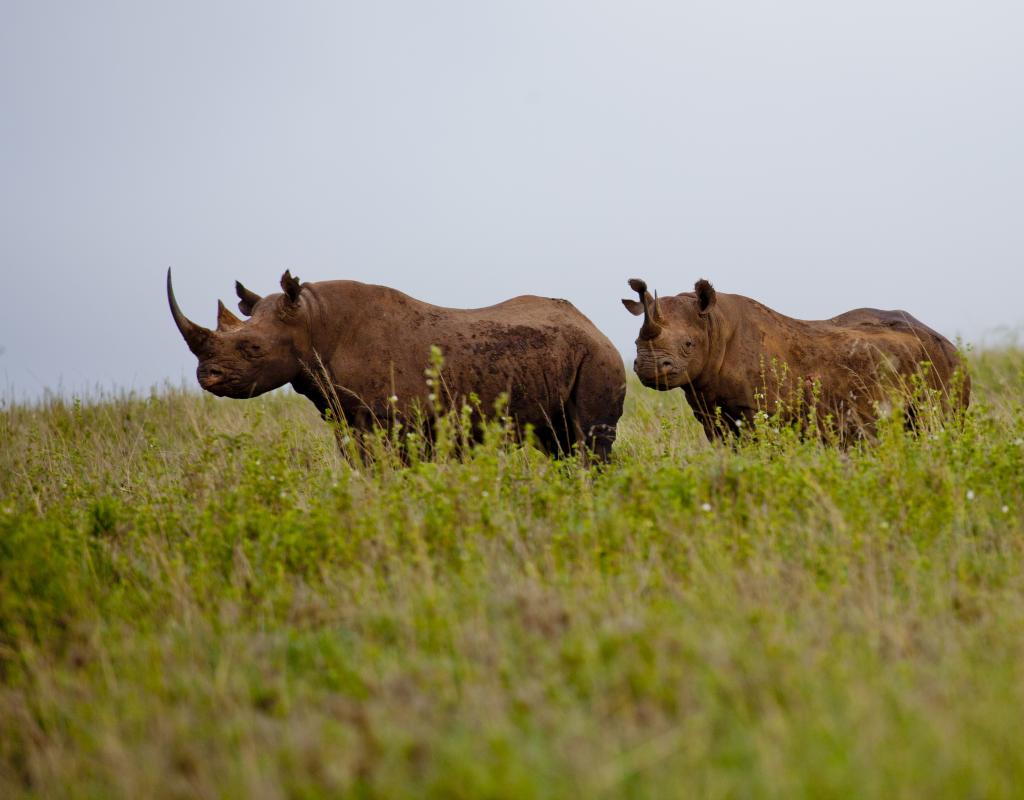 Over the past decade rhino poaching has soared – entirely driven by demand for their horns, mostly from Vietnam. Rhino horn is believed by some people to have medicinal qualities, even though it’s only keratin - the same substance as our fingernails. Its high price also makes it a status symbol for the wealthy and growing middle class. In South Africa rhino poaching has soared to horrific new levels since 2007 – the average death rate has risen to around 100 rhinos per month.

African rhinos have very specific requirements for breeding areas, and need particular conditions to give birth. As the climate changes, so does the suitable habitat needed to breed, which can lead to a decrease in the population. Only 5,000 black rhinos are estimated to remain, so further declines in the population can lead to genetic defects and a risk of inbreeding in the wild.