Our report "Keeping It Cool" has demonstrated that with increased ambition it is possible for the UK to achieve net zero emission by 2045.

WWF’s 2018 Living Planet Report shows just how stark the threat to nature from human activity is, demonstrating a 60% decline, on average, in populations of vertebrate species since 1970. This century has already seen 17 of the 18 hottest years on record alongside more and more climate-related impacts.  These are all warning signs from our planet and if we fail to tackle climate change we face costs and consequences; which will only get worse.

Following the publication of the Intergovernmental Panel on Climate Change (IPCC) Special Report on Global Warming of 1.5°C, the science is clear that it is vital to keep warming to 1.5°C in order to limit the risks of severe climate impacts to people and nature. This is an important opportunity for the UK to show leadership by setting an ambitious net-zero greenhouse gas emissions target which puts us on track to meet our commitments under the Paris Agreement and bring an end to the UK’s contribution to climate change.

New analysis from Vivid Economics in this report does the crucially important job of demonstrating to us that it is technically feasible for the UK to reach net-zero greenhouse gas emissions by 2050. Further, it shows that, with international collaboration and innovation, the UK can achieve net-zero emissions by 2045. Both these scenarios are hugely challenging, but they demonstrate that it is possible.

The pathways set out here will, inevitably, be modified over time and the path taken will look different when we look back at it from 2045.  Innovation and technology development can be swift and unpredictable – as the UK has demonstrated with offshore wind development. Changes in how we live our lives will hasten progress towards net-zero.  What is essential is that we confront this challenge head on. 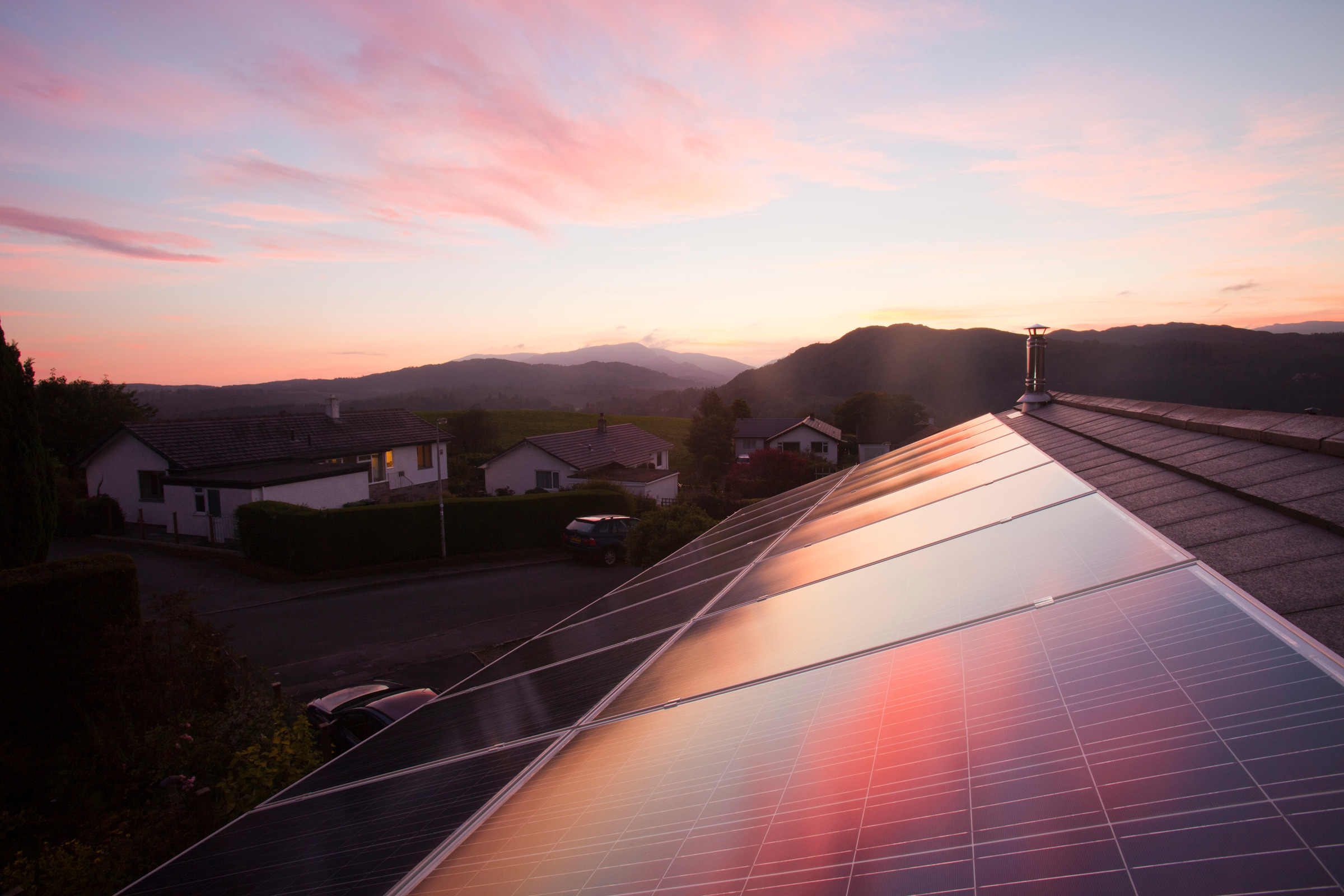 ‘Net zero’ means that any remaining greenhouse gas (GHG) emissions are balanced by removing an equivalent amount from the atmosphere. The target is that the UK economy as a whole becomes net zero in terms of emissions. In some sectors of the economy - such as power, transport and homes - the technology to reduce emissions to zero already exists. However, in other industries - like aviation, shipping and agriculture - reducing emissions to zero is very unlikely as things currently stand. Therefore, to balance the emissions from these industries, an equivalent amount of greenhouse gasses will have to be removed from the atmosphere. This can be via ‘nature-based’ carbon removal via soils, peat, wetlands and trees, which all store carbon. Or it can be via carbon dioxide removal technologies - carbon capture and storage (CCS), for instance, whether from the point of emission, or as direct-capture from the air. 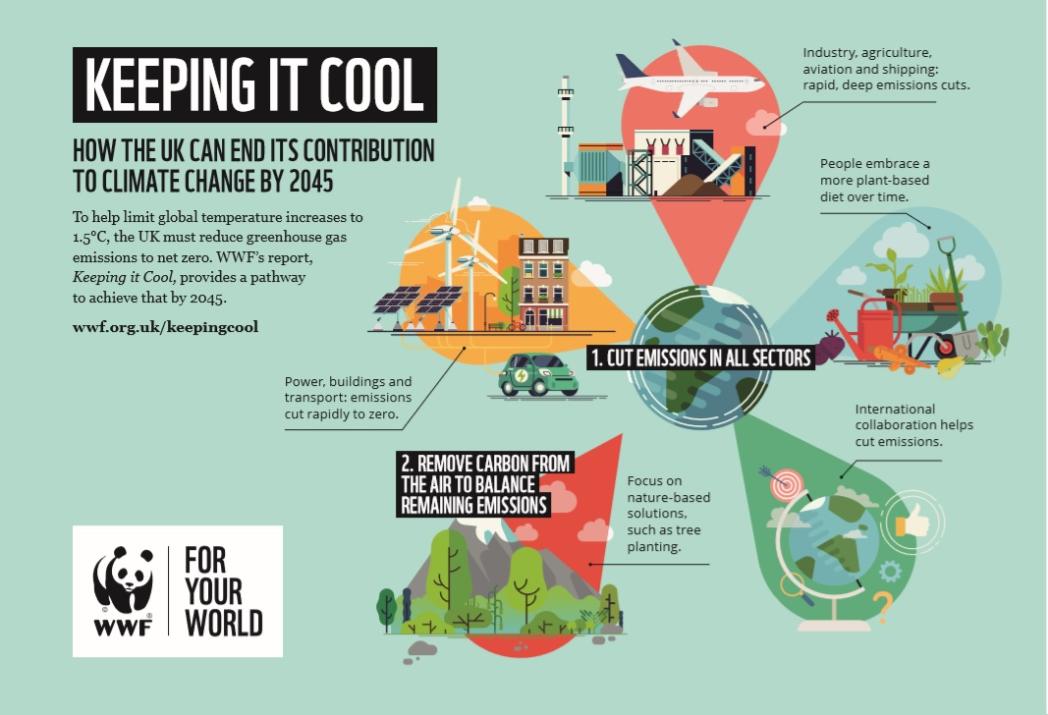 Overall, we need to achieve: