Saving the Earth - a sustainable future for soils and water

Soil is currently being destroyed ten times faster than it's being created. This is not only putting the farming sector at risk and costing England & Wales £1.2 billion a year, but is affecting the health of our rivers.

Read the report
Our work on freshwater

A new report by WWF, The Rivers Trust and The Angling Trusts shows that spending approximately £10 million a year on soil protection measures would ensure a future for agriculture and reverse the decline of our precious rivers. 86% of England's rivers are currently classed as unhealthy, with pollution from agriculture as one of the main causes. The report also shows that using current farm subsidies to encourage farmers to turn small areas of farmland into grassland, woodland and/or wetlands would create huge benefits for nature and society.

WWF research has found that up to one third of farmers are currently non-compliant with England's water protection laws, which has led to widespread soil degradation, agricultural pollution of our rivers, increased flood risk to homes and businesses, and higher costs for local authorities and water bill payers. The problem has been made worse by a lack of enforcement, as the Environment Agency's current resources only allow them to visit and inspect less than one per cent of farms each year.

To ensure a future for farming in England and Wales, and improve the health of our precious freshwater resources, we need a fair set of farming rules underpinned by credible enforcement. In addition, creating a properly funded, locally coordinated farm advice service is needed to help farmers care for the environment and maintain crop productivity. It is estimated that the cost for effective enforcement and advice in England would about £10 million per year, which could easily be sourced from the current £2 billion farming subsidy provided under the Common Agricultural Policy.

Tony Juniper, Executive Director of Advocacy and Campaigns at WWF, pointed out that “we have a once in a life time opportunity to create and support the nature we want to live in. We could have a farming system that contributes to a healthier planet. But to do that, we have to think locally, by restoring our wildlife and stopping agricultural run-off polluting our rivers. We need to not only put in place the right legislation and protections, but we must have robust enforcement or else we will waste this unique occasion”.

The Rivers Trust Chief Executive Arlin Rickard commented “this report sets out in stark terms the reality on many farms, together with environmental failings under the current system. In the future we must properly support our farmers with the guidance, incentives and funding necessary, not only to produce food to the highest standard, but also the vital ecosystem services that support community health and well-being and underpins sustainable socio-economic development", while Mark Lloyd, Chief Executive of the Angling Trust and Fish Legal said that "this report shows how the government really could make good on its promise to use public payments for public good to safeguard future food production and reverse current declines in fish and other wildlife that depend on healthy, unpolluted waterways.”

The UK Government is currently consulting on the future of farming after we leave the European Union. This presents a unique opportunity to shape the future of UK farming, land use and soil protection, ensuring that future generations have good quality soil and water which will benefit nature, health and the economy of the UK. 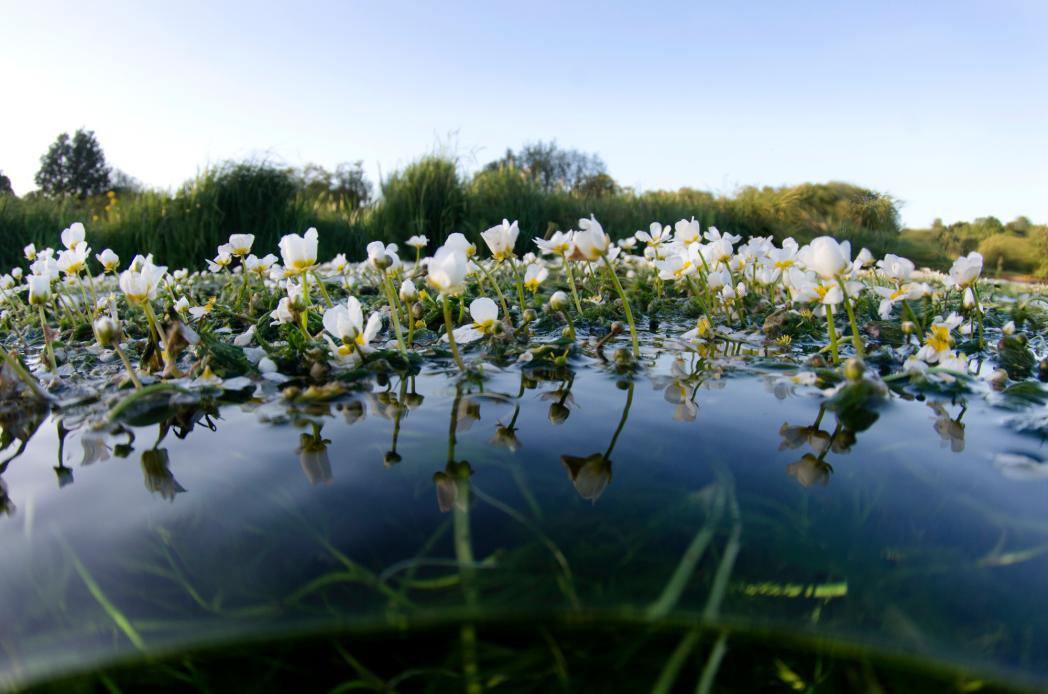