Pantanal: from pilot to Pact

We’re not prepared to stand by and do nothing so we’ve been working to preserve the waters that feed the Pantanal.

Floods aren’t always bad news. The world's largest wetland, South America's Pantanal, relies on the seasonal flooding to maintain healthy habitats for the thousands of species that take refuge there. The rise and fall of the flood waters regulate all life and regenerates the ecosystems, which in turn provide vital services for around 8 million people in the Paraguay River Basin.

But the Pantanal is under threat from human activities. Dams disrupt headwater flows and interrupt the annual flooding. Agriculture-driven deforestation causes erosion and sedimentation. Pesticides and poor sanitation pollute the rivers. Climate change makes all of this worse.

We’re not prepared to stand by and do nothing as this critical ecosystem is gradually destroyed, so since 2009 we’ve been working through the HSBC Water Programme to preserve the waters that feed the Pantanal. What started as a pilot project to restore natural springs through community replanting has now become a large-scale plan for the future; the Pantanal Pact. 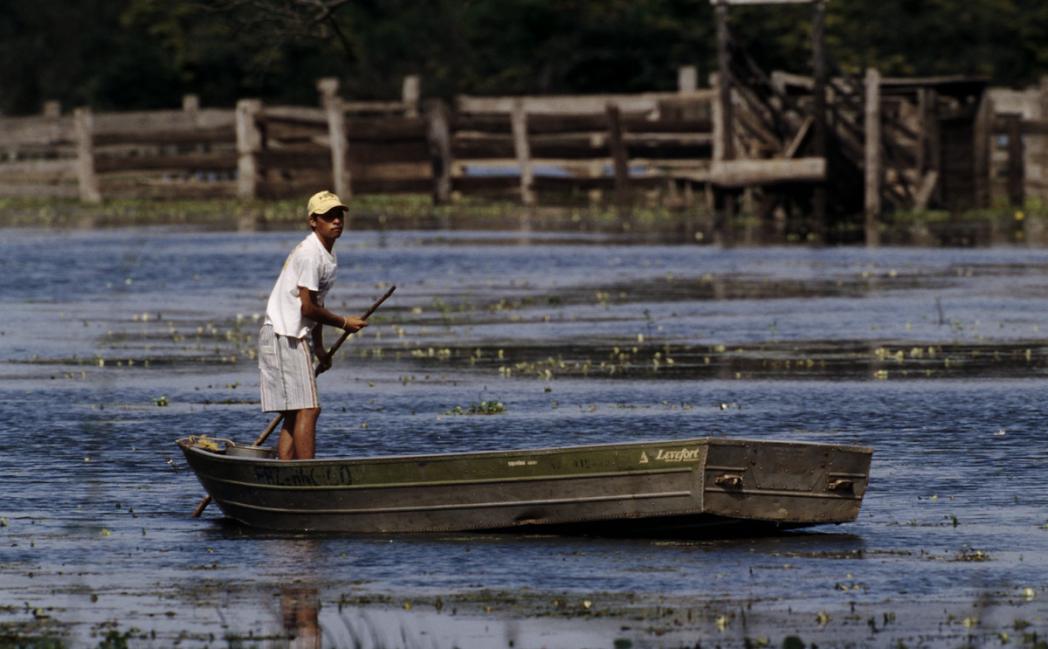 The Pantanal Pact directs conservation efforts to the most vulnerable areas of the Paraguay River Basin, and targets social and economic issues concerned with water use. It’s a joint initiative involving political leaders, business, civil society organisations and local communities, and provides a model for managing and conserving the region while promoting sustainable development.

Specifically, it aims to guarantee the quality of water in almost 750km of rivers, as well as restoring degraded forest surrounding 30 springs and preserving other areas of riparian (riverside) forest.

The Pantanal Pact had some fantastic successes during its development: within the first nine months 72 institutions across 25 municipalities signed an expression of interest in the initiative, and we then helped set up a coordination group of 49 organisations to drive its development. The group agreed 34 shared challenges relating to freshwater protection as key priorities for the pact, and in June 2015 the targeted 25 mayors formally signed the Pantanal Pact. Now we’re working together to ensure that the signatures turn into the practical actions needed to preserve and restore this priceless wetland, and running a campaign to raise awareness which reached 2 million people by the end of June 2016.