We can meet the freshwater needs of people and nature

Freshwater is essential for our planet. Fresh water is vital for people and wildlife – it needs careful management because there’s not always enough to go around.

Freshwater environments include rivers, lakes, wetlands, streams and underground aquifers. They store and clean the water that's crucial for people and wildlife.

But we've been careless with this vital resource. Freshwater environments have been mismanaged, leading to pollution, drying rivers and damaged habitats. In the last century we’ve lost so many of the world’s wetlands and their wildlife.

We believe it’s possible to meet the freshwater needs of both people and nature – if water is managed wisely. That's why we're working hard to help protect and manage freshwater resources around the world. 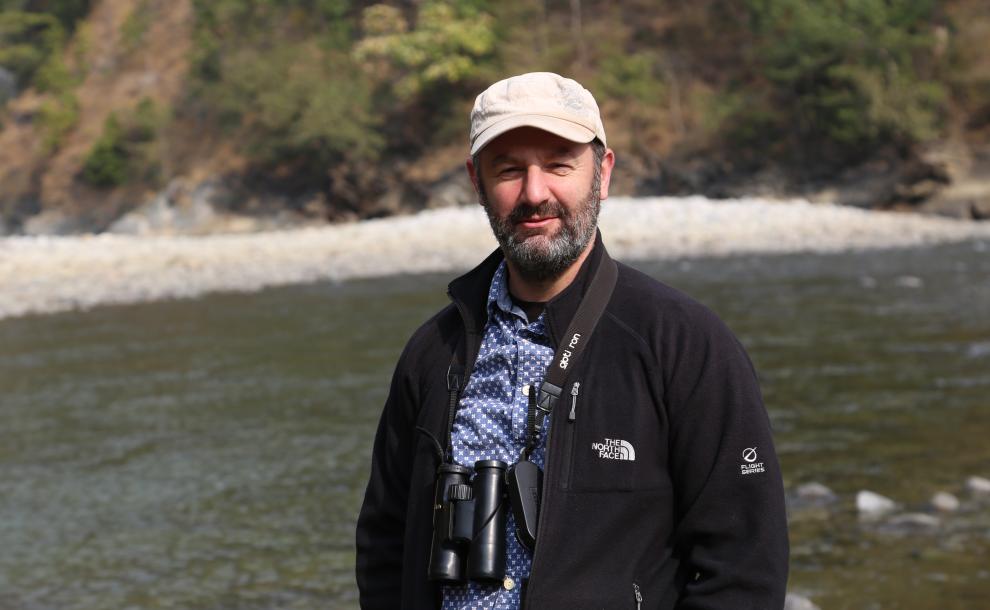 It's not just wildlife that relies on fresh water

Whether it’s water voles in the UK or giant catfish in the Mekong, freshwater habitats are home to some of the richest biodiversity on Earth.

People are affected too. Over the last 50 years, the frequency of – and impacts caused by – severe flooding and drought has increased, partly because of damage to freshwater ecosystems. Meanwhile, dams disrupt natural river flow, which can affect people downstream that rely on the river. Unsafe water has had severe health and financial costs.

Rising water consumption is putting pressure on water resources: by 2030 nearly half the world's population will live in areas of high water stress.

We support our partners around the world to protect and manage these spectacular freshwater environments.

We’ve helped reconnect over 50 lakes to the Yangtze river in China. They’d been disconnected by sluice gates to create more land for agriculture and urban development – but this meant a lack of natural flushing of the wetlands, which seriously degraded water quality and biodiversity. We persuaded the government of Hubei province to try reopening sluice gates to reconnect one large lake, Zhang Du, to the Yangtze. The trial showed the lake’s water quality improved and fish stocks increased – a win for the ecosystem and local communities. Reconnecting lakes then became part of China’s national policy, and as a result a further 50 lakes were reconnected in similar ways, helping to restore important wildlife habitats along a large stretch of the central Yangtze river. 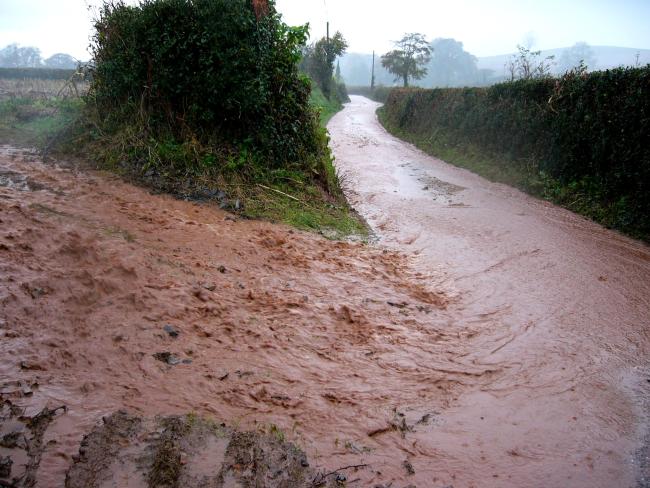 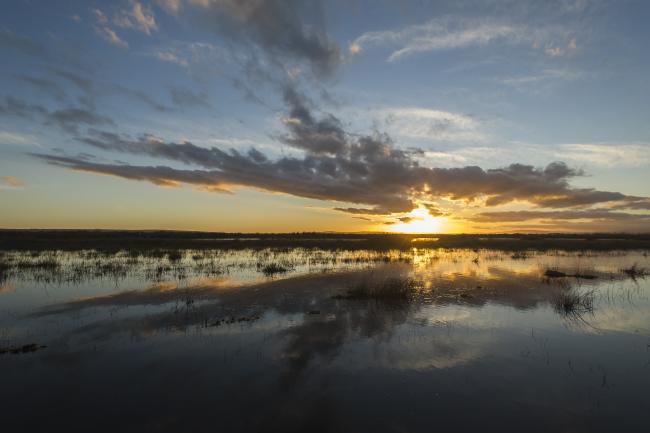 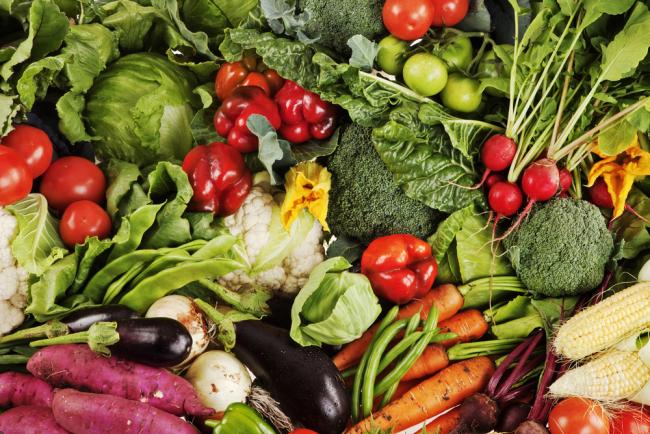 Taking water stewardship to the next level Read More