We’re working with communities in the high mountains of China, India and Nepal to help protect snow leopards and other wildlife, take care of their habitats, reduce conflict between snow leopards and people, and support their livelihoods.

Our work with snow leopards

There could be as few as 4,000 left in the wild – the exact number is unknown as they are extremely elusive and live in remote areas. Snow leopards are in danger, facing increasing threats.

The wild mountain sheep and goats that they prey on are declining in some parts of the snow leopard range too, because of competition for grazing land from livestock and illegal hunting. With livestock outnumbering wild prey species by 10 to 1 in some areas, it’s hardly surprising that snow leopards sometimes kill livestock instead.

But that’s no consolation to local people, who rely on their livestock for food and income – a snow leopard attack can have a significant impact on their livelihoods. As a result, snow leopards are sometimes killed in retaliation. 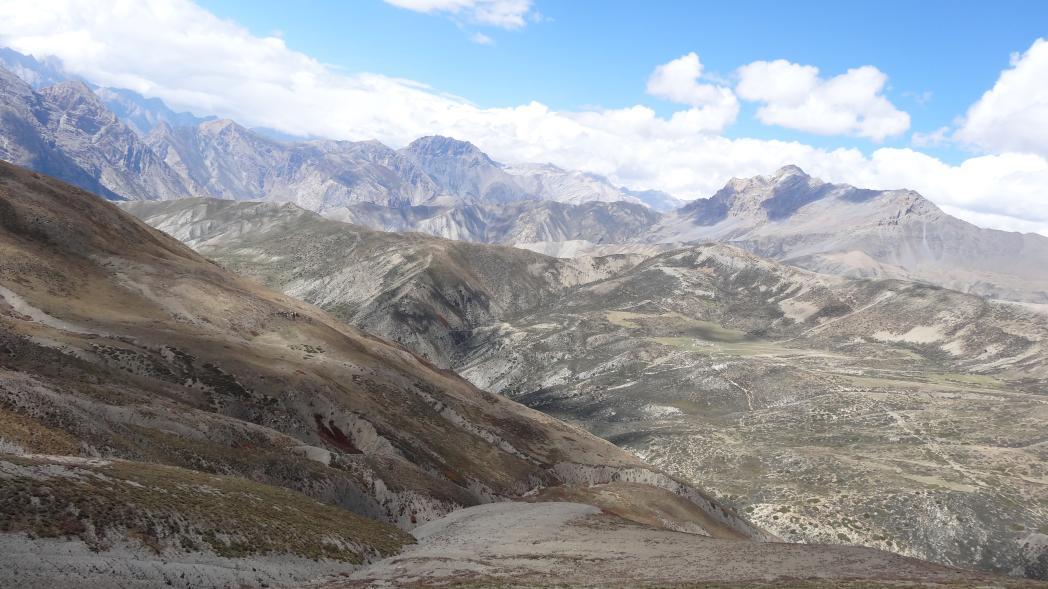 We’re working with communities in the high mountains to help manage and reduce conflict between snow leopards and people. For example, in Nepal, we're supporting community-based livestock insurance schemes that provide financial relief to herders who lose livestock to snow leopards.

We’re also engaging communities in conservation activities. For example, they help to do camera trapping to monitor snow leopards, as well as monitoring prey base, with training and support.

This has brought about a positive change in attitude and a real interest towards snow leopards: herders with insurance know they'll get some financial support, which helps them to see snow leopards as less of a threat to their livelihoods.

In Kangchenjunga Conservation Area of Nepal, in the area we had been supporting for many years, there has been no record of retaliatory killing of snow leopards in recent years, snow leopard populations are stable and these local communities have increasingly become allies in snow leopard conservation.