SWITCH OFF FOR YOUR WORLD

From Germany to Morocco to Indonesia, Earth Hour 2019 mobilised people across the world to speak up on issues such as sustainable lifestyles, plastic-free oceans, deforestation and water conservation. Peru pushed for the introduction of zero-plastic legislation. Earth Hour worked with schools in Bhutan to promote greener lifestyles. Here in the UK, millions of you took part and many pledged to change their lifestyle too.

Hundreds of landmarks across the UK switched off their lights as a visual display of their commitment to the future of the planet – The Shard, Piccadilly Circus, Carnaby Street, Big Ben, London Eye, Buckingham Palace, and Edinburgh Castle to name a few. The world’s biggest landmarks also switched off – such as the Sydney Opera House, Empire State Building, the Eiffel Tower and the Taj Mahal.  And millions of you switched off too!

Thank you for being part of the global movement this Earth Hour.

What is Earth Hour?

The worlds biggest switch off event

Earth Hour gives a powerful voice to people everywhere who want to put the world on the path to recovery. Each year, millions of people around the world switch off their lights and organise events – at home, in their community or in their towns or cities – to show they care about the future of our planet.

Last year over 10 million people across the UK took part to send a clear message: we’re fighting for our world. From the Sydney Opera House and the Empire State Building to Buckingham Palace and Edinburgh Castle, communities like yours switched out their lights in a symbolic show of support.

Your support for Earth Hour has helped us find solutions for the environmental challenges we face the world over. This includes influencing national climate policies, planting new forests in Uganda, and banning plastic in the Galapago.

Why should I take part?

Our planet is in crisis

The problem is we think we have time. But nature needs life support right now.

Many of us feel powerless in the face of overwhelming threats to the planet. But when we all come together for Earth Hour, we create a strong voice that can change things for the better.

The power of our combined voices has already helped to:

And 90% of people who take part in Earth Hour say it inspires them to do more to protect the planet.

How else can I help? 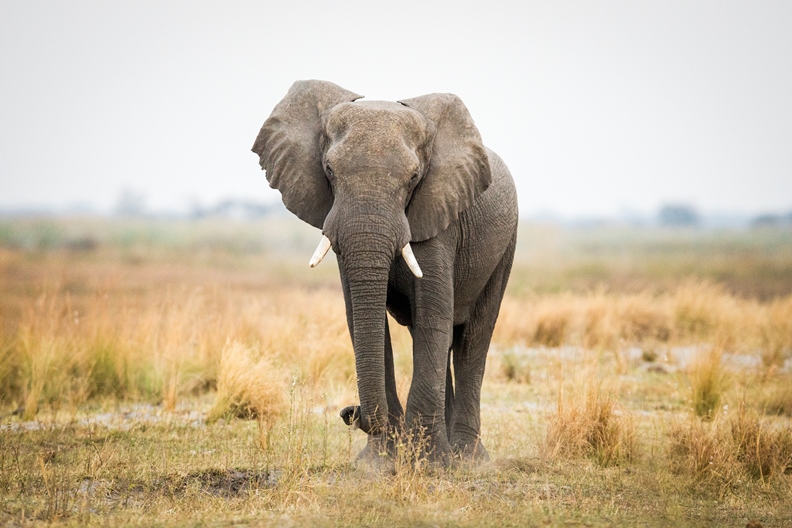 Climate change is one of the biggest threats to people and nature. Find out how to reduce your impact.

Help raise funds for our vital work on climate change. Support Earth Hour by purchasing some fantastic items from our shop.