Walrus are under threat from a warming climate. Now you can help. Become a Walrus Detective!

What is Walrus from Space?

How to get involved

More about the project

What else you can do

Donate to our Climate Crisis Fund

Climate change is destroying our world. By supporting the Climate Crisis Fund, you’re taking action to protect our one shared home – so welcome to the community that’s fighting for change.
Donate 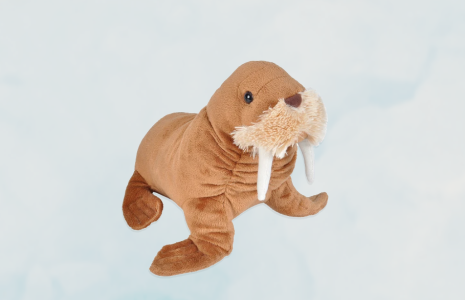 WWF luxury super cuddly soft toys – enjoy your very own wild animal at home and support them in the wild.
Shop Now 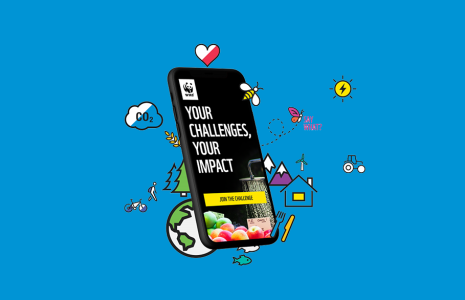 WWF’s My Footprint app is the easiest way to start reducing your footprint. Download it now to find out how to make small changes with a big impact – from cutting down your plastic consumption, to using more public transport.
Download the app

We are working together to lower the nation’s washing temperature and support WWF's climate, polar and wider conservation work, to help protect our planet and everything on it.
Take the challenge

Whether it’s a quick dip or an icy bath, braving the chill can do you a world of good and when you get sponsored to do it for WWF, you'll be fighting for our world, too.
Find out more