Over the last decade, millions of people around the world have become aware of the camera trap. The candid images and videos that camera traps produce have been featured in countless documentaries, are widely shared on social media, and have been the focus of hugely popular citizen science projects. Less well known is the fact that the camera trap has a long history that extends back more than 100 years. Over this time, they have gone from being an experimental technology, used by just a handful of people, to a commercialised technology being used by many thousands of photographers, hobbyists, hunters and biologists. 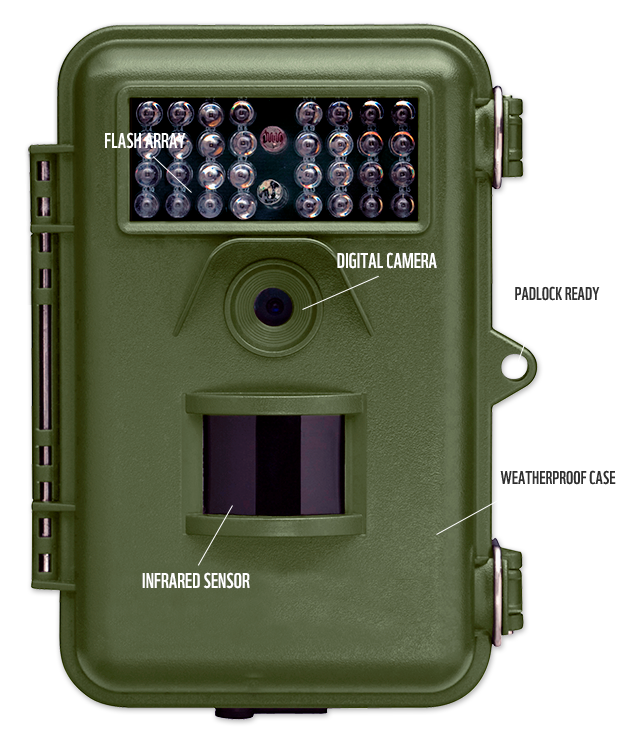 The modern camera trap is simply a digital camera connected to an infrared sensor which can “see” warm objects that are moving, like animals. When an animal moves past the sensor it causes the camera to fire, recording an image or video to the memory card for later retrieval. Camera traps can be left in the field to continuously watch an area of habitat for weeks or even months, recording the rarest events which occur in nature.

This can include everything from a big cat patrolling its territory, to the raiding of a bird´s nest by a predator. Camera traps are also “wildlife friendly”, in that they cause little or no disturbance to wildlife. At the same time, they produce permanent and verifiable records of animals, akin to traditional museum voucher specimens.

The importance of camera traps

Camera traps provide data on species location, population sizes and how species are interacting. They also help us to understand how humans and livestock interact with each other and other forms of wildlife.

The development of networked camera traps, capable of sending images over phone or satellite networks in near real-time, has provided a new tool in the fight against poaching. New software tools and statistical models are also making it much easier and faster to obtain high quality information from the thousands of images that camera traps can quickly generate. This is improving our understanding of human impacts on wildlife, and helping land managers make better decisions at both small and large scales.