As we celebrate 10 years of Earth Hour worldwide, learn a little more about everything we have achieved in that time.

It has been 10 amazing years since Earth Hour began in 2007 as a small grassroots movement in Sydney, Australia. To celebrate, we look back on the global growth and achievements from the humble beginnings of what is now the world’s largest environmental campaign. 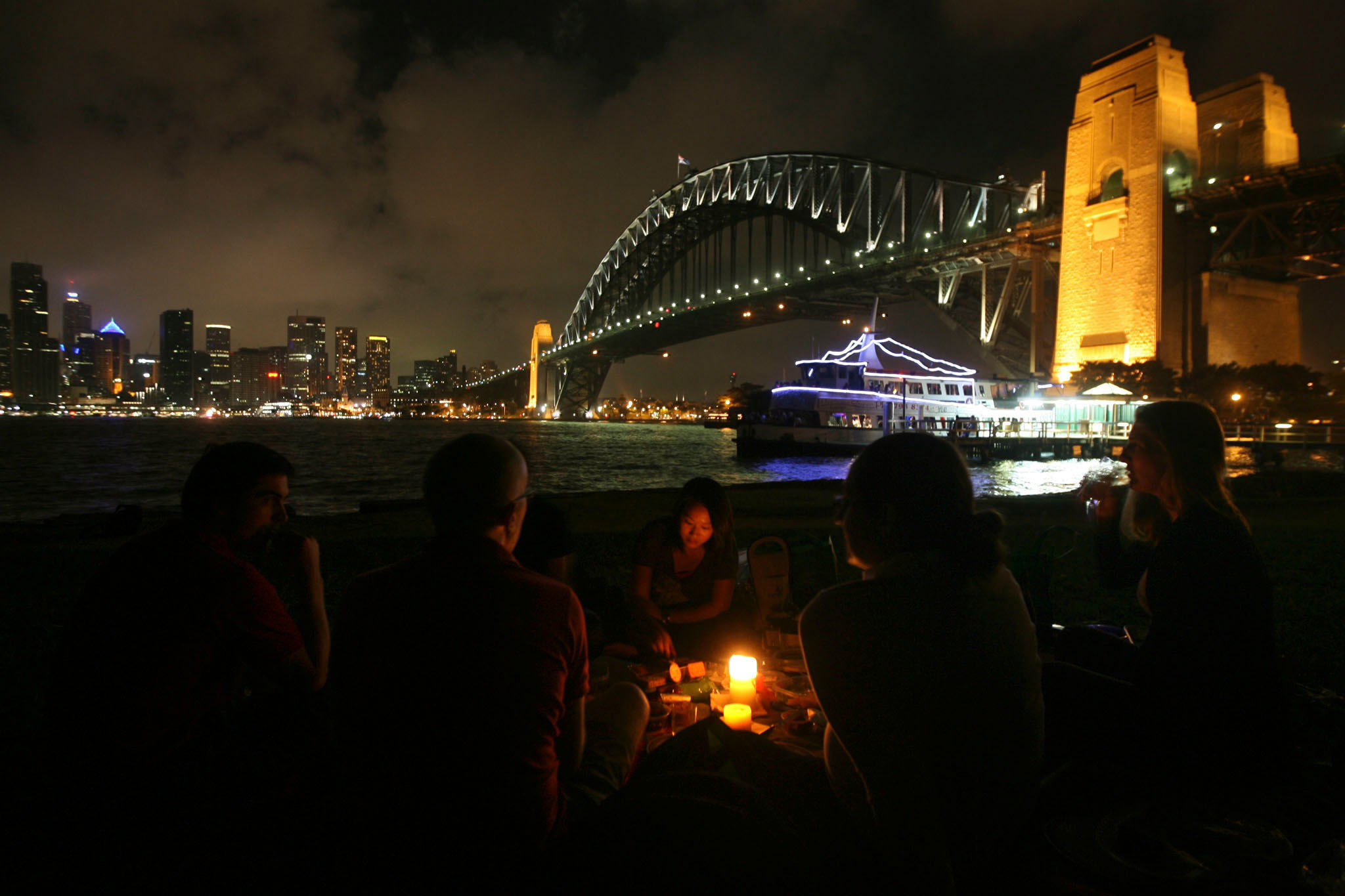 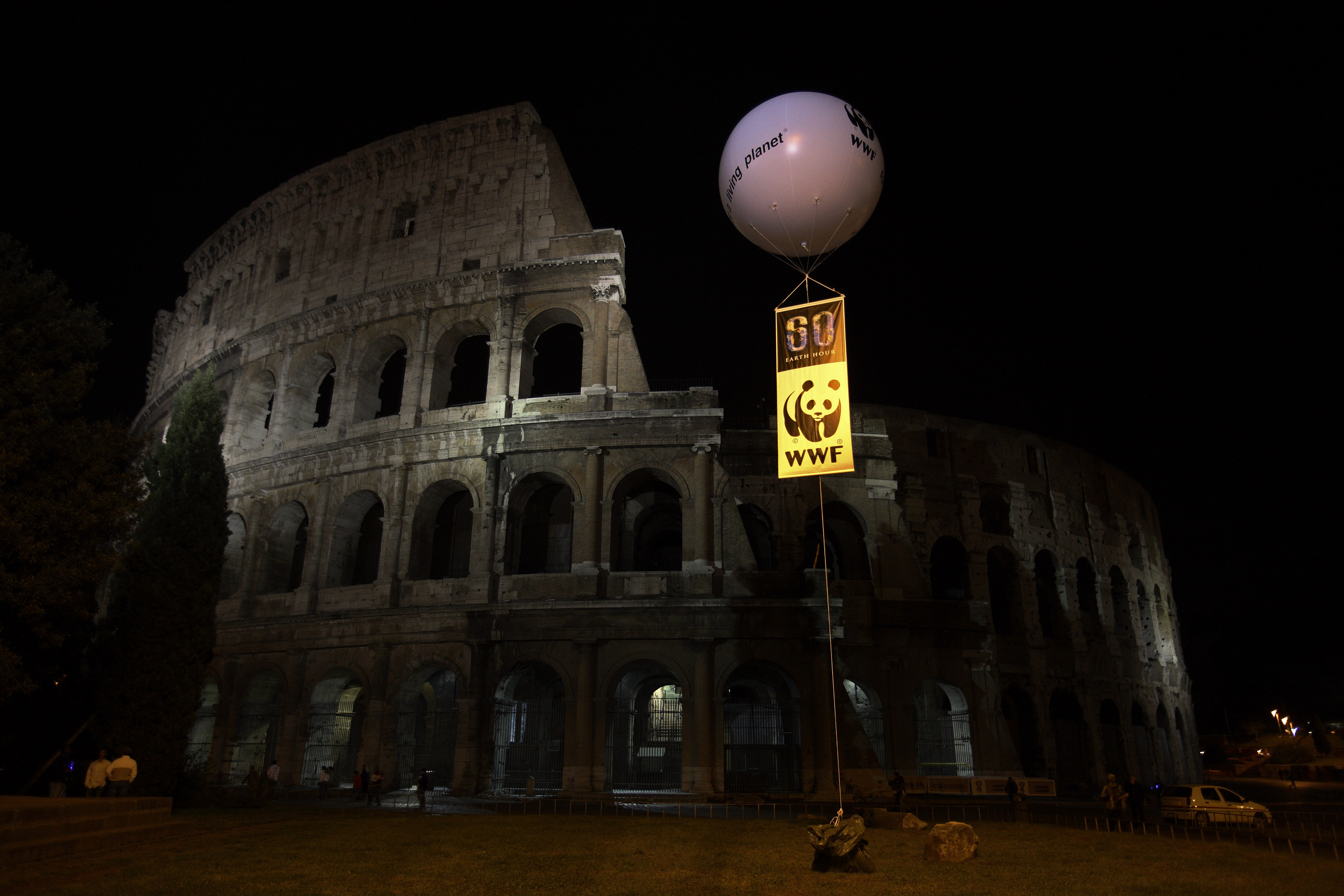 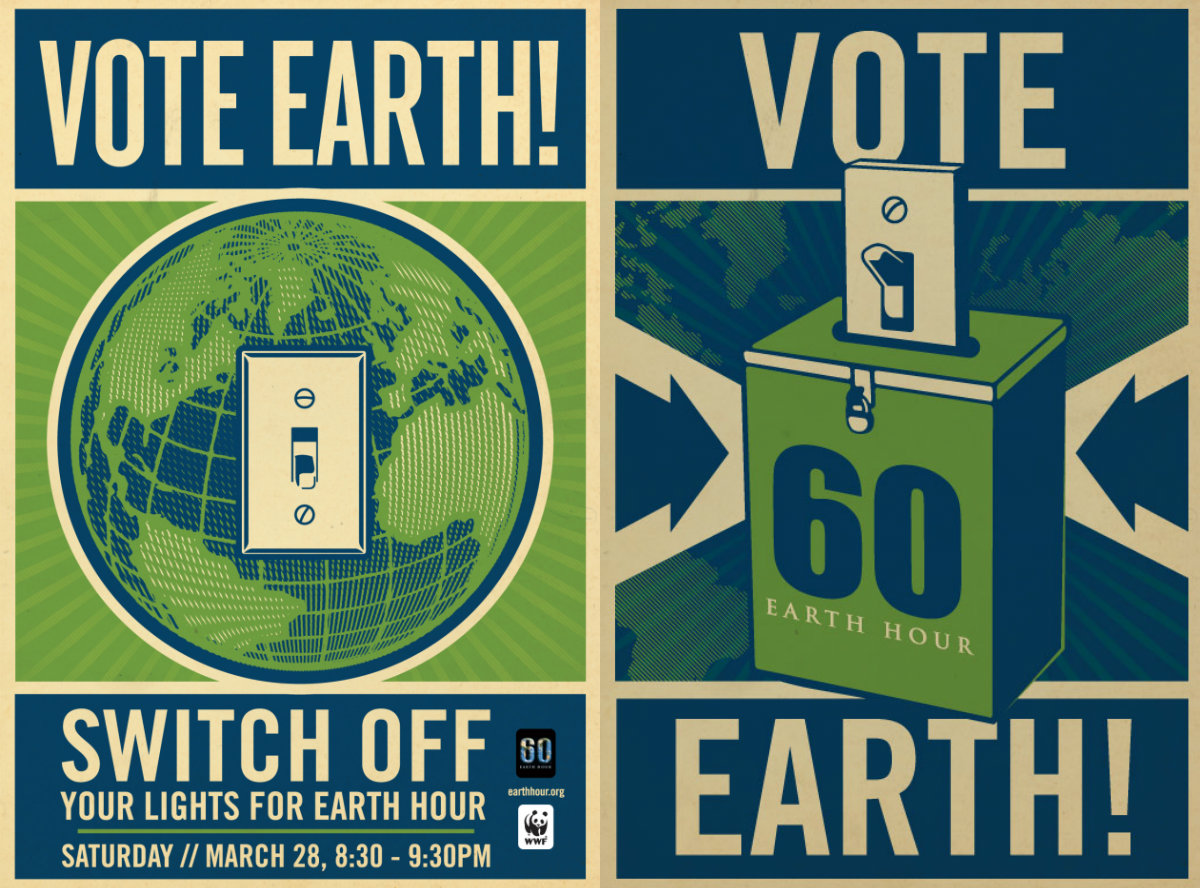 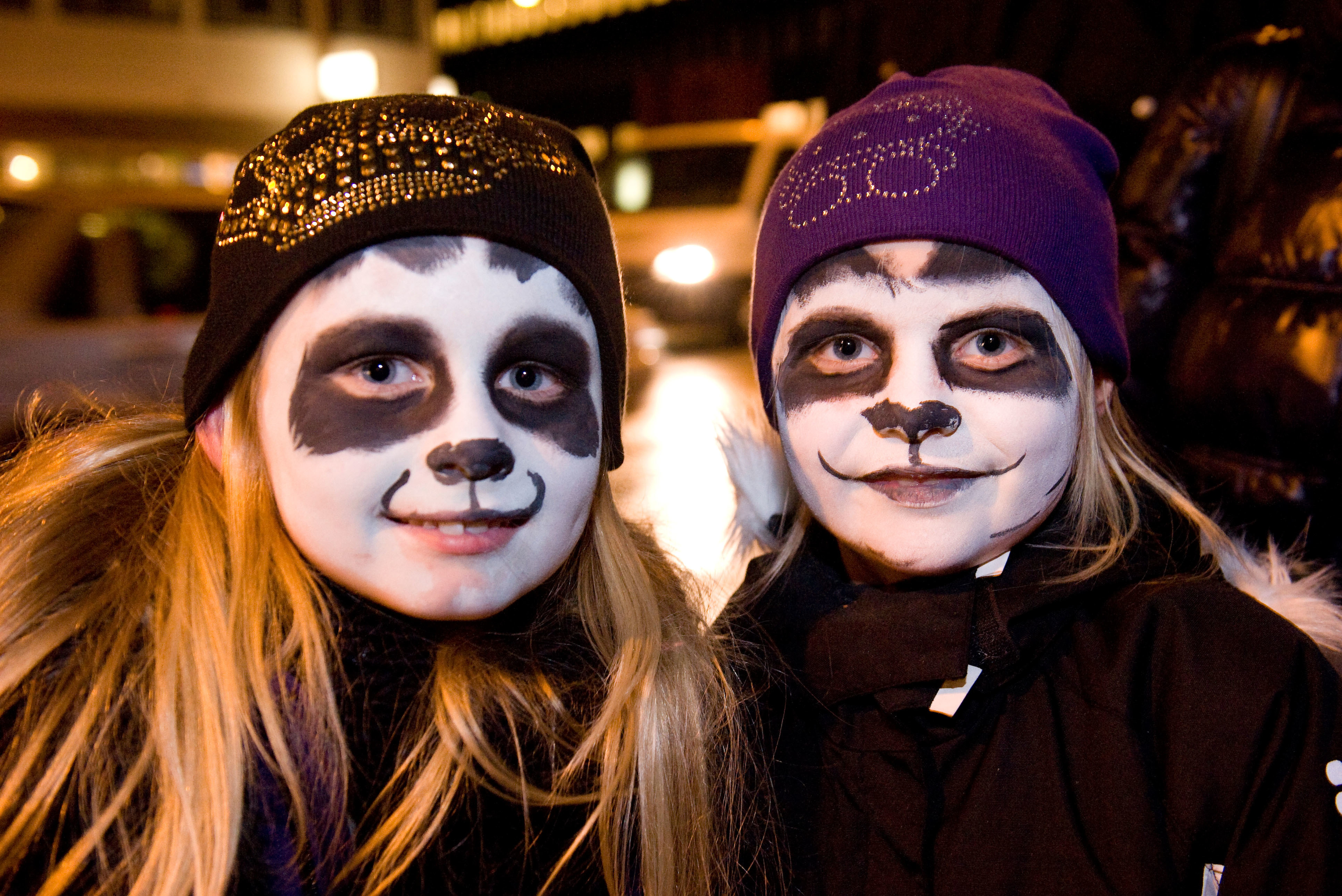 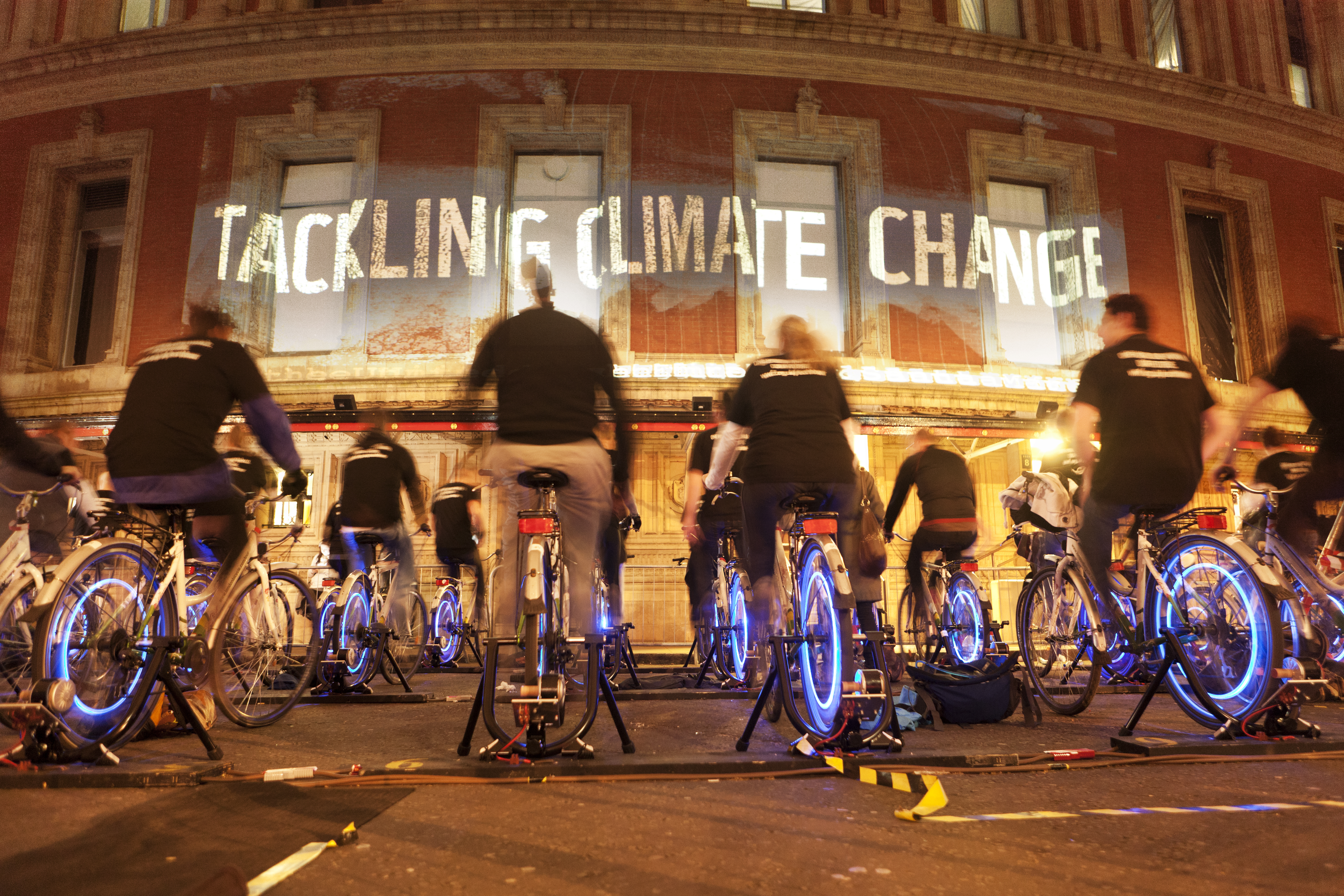 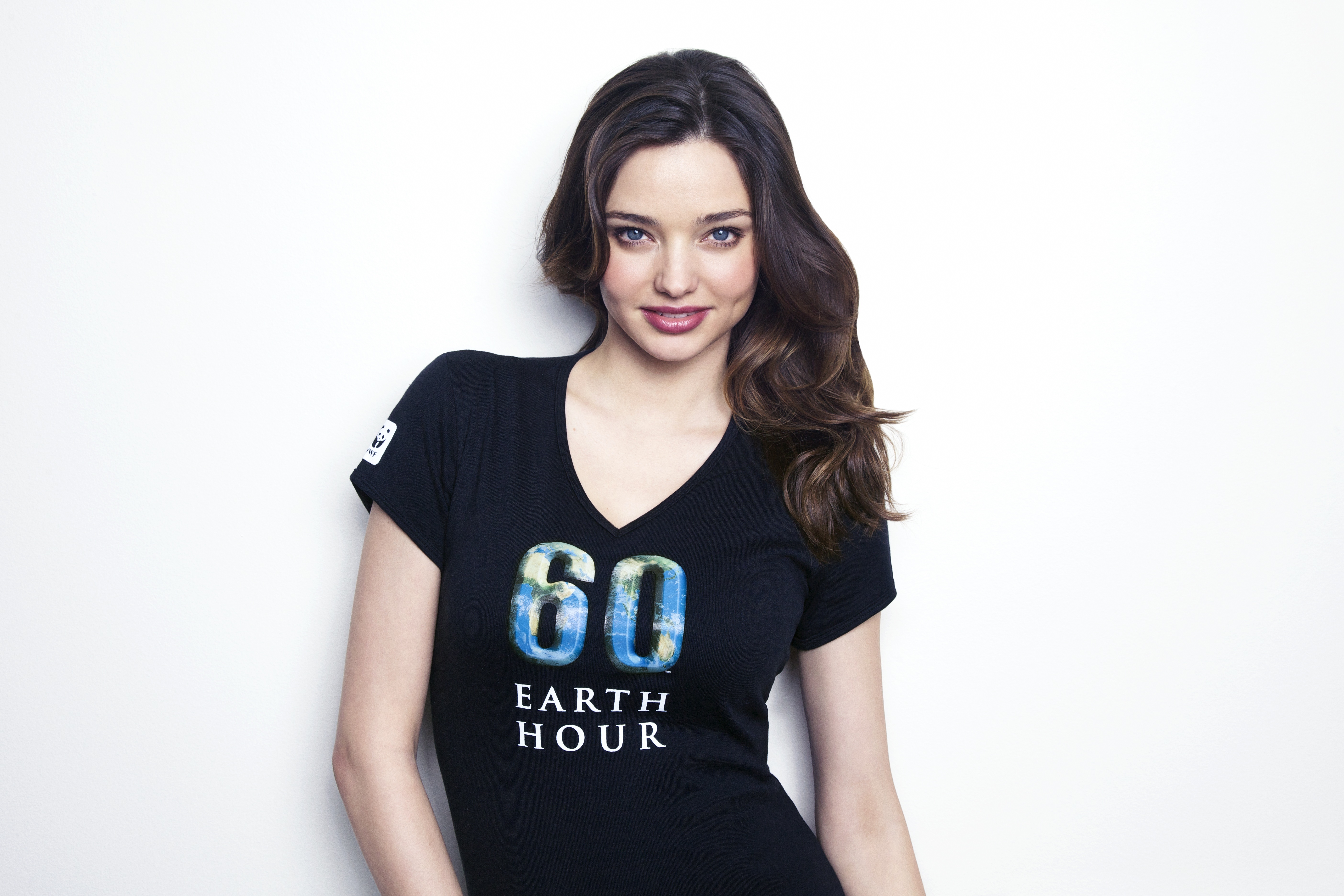 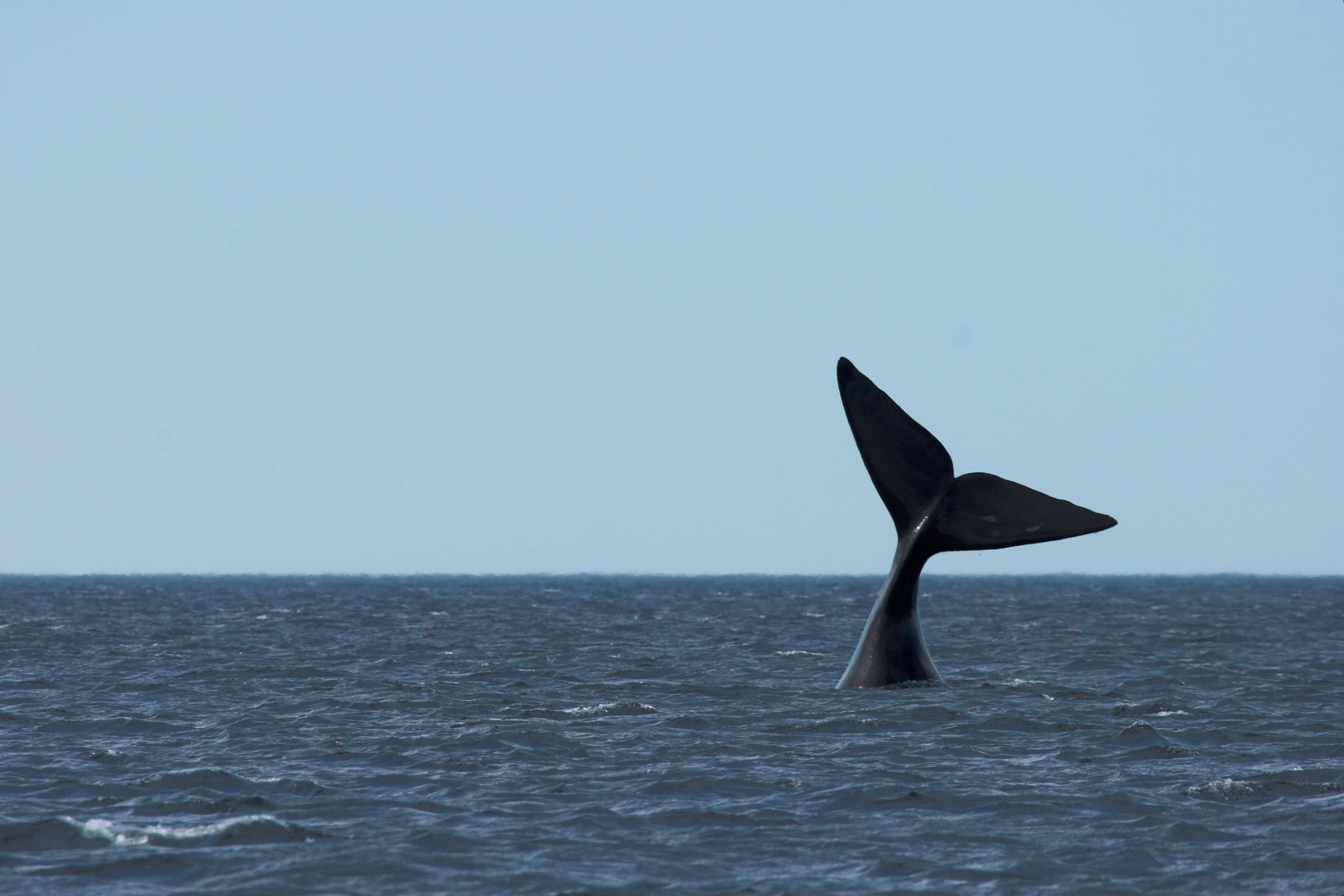 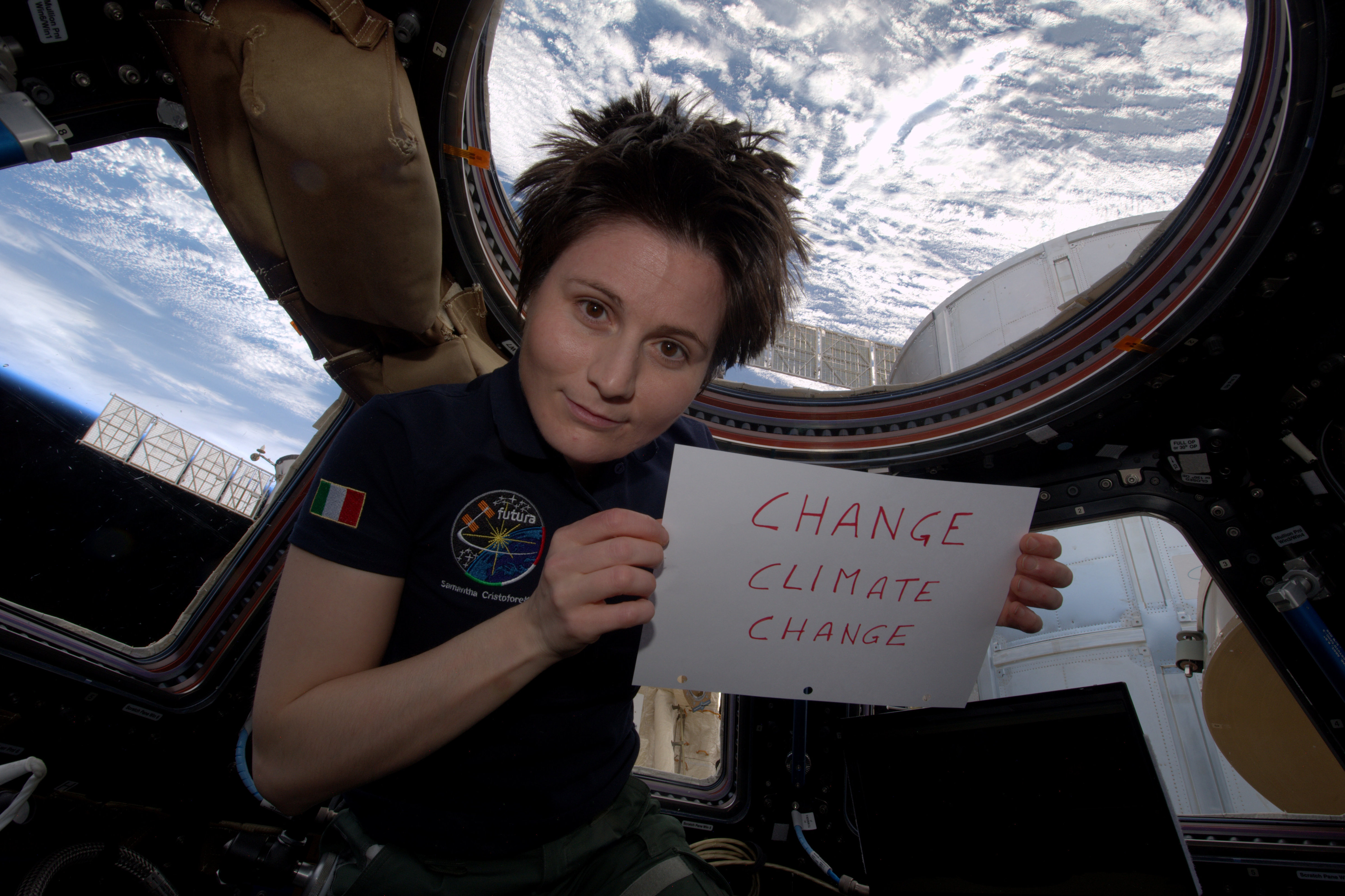 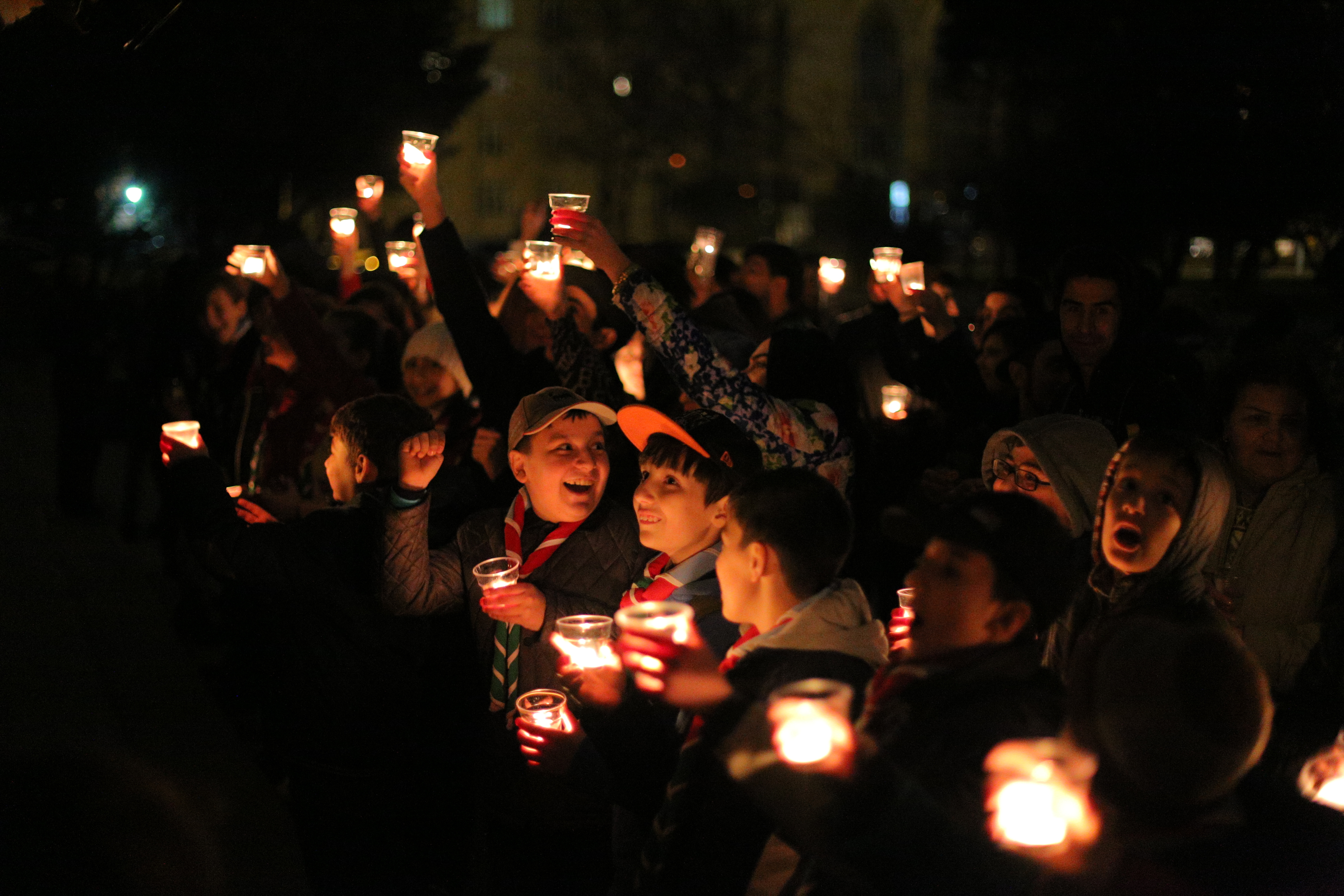