The magnificent lion: the symbol of Africa

This powerful and majestic big cat has been officially classified as vulnerable.

Powerful and majestic, the king of the beasts has no natural predators. But unthinkably, African lion numbers have plummeted by over 40% in the last three generations, due to loss of living space and conﬂict with people.

Lions are the most sociable of all big cats. They live in groups called prides, which usually consist of related females and their cubs. Dominant males, with their flowing manes (a sign of virility), fight to maintain breeding rights.

Three-quarters of African lion populations are in decline. With only around 20,000 in the wild, they’re now officially classified as ‘vulnerable’. 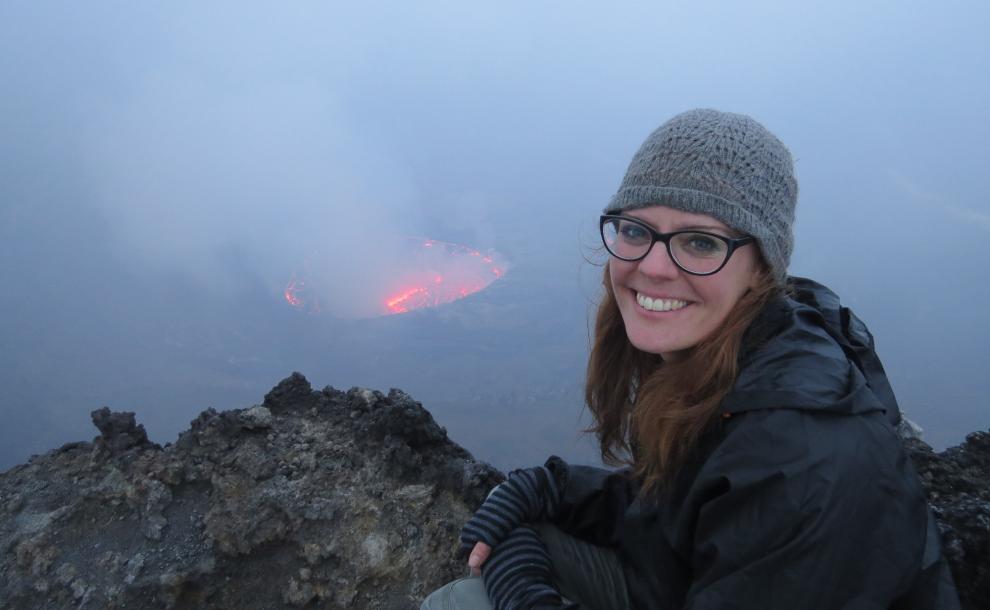 "Seeing lions in the wild eluded me for a long time, but when I did eventually see them it was an incredible experience. On an early morning game drive in Ruaha National Park in Tanzania we discovered a lioness gently dozing on the banks of the river. We sat and watched – just us and her. Then, as the lioness’ tale gently swished, the unmistakable roar of another lion could be heard in the distance. Sadly the lion’s existence isn’t always this peaceful. People and lions trying to co-exist in habitats under mounting pressure are increasingly coming into conflict. With our partners, we’re working hard to solve these challenges and provide solutions that work for people and for one of Africa’s most iconic species."

African lions used to be spread across most of the continent, but now are only found in sub-Saharan Africa, with 80% in eastern or southern Africa. Three of the five largest populations are in Tanzania. Lions have disappeared from 12 sub-Saharan countries in recent decades.

Why African lions are important

Lions are top predators in their environment, whether that’s grasslands, desert or open woodland. It means they play a crucial role in keeping a healthy balance of numbers among other animals, especially herbivores like zebra and wildebeest – which in turn influences the condition of grasslands and forests.

By protecting a lion’s landscape, we’re helping the whole area to thrive, which doesn’t just benefit wildlife but the people who rely on local natural resources too.

African lions have been reduced to living on only 8% of the land they once occupied. It’s meant that some lion populations have become small and isolated affecting their ability to mix and breed, and their natural prey are being reduced.

Lions living outside protected areas, or where there’s less of their natural prey around, sometimes prey on farm livestock. To protect their livelihoods, more and more local farmers are retaliating by killing lions.

Lion bones have become increasingly in-demand in recent times, sometimes as a substitute for even-rarer tiger bones, especially as an ingredient in traditional Asian medicine.