Bottlenose dolphins: our smart, sociable stars of the sea

The bottlenose dolphin is a clever, streamlined mammal that can be found in most of the world’s oceans, including around the UK. By protecting marine dolphins like these we’re helping keep our seas healthy – which is good for all the other wildlife, and billions of people, who rely on the sea for their survival.

Common bottlenose dolphins are generally social creatures that live in groups called ‘pods’, which can contain hundreds of individuals. They sometimes hunt in groups with other dolphins too.

By producing clicking sounds and interpreting the returning echoes (‘echo-location’) dolphins can tell the size, shape and speed of objects underwater – that’s how they catch fish, squid and other food.

Threats to dolphins include accidental capture in fishing gear – known as ‘bycatch’ – and also pollution, shipping and other risks at sea. 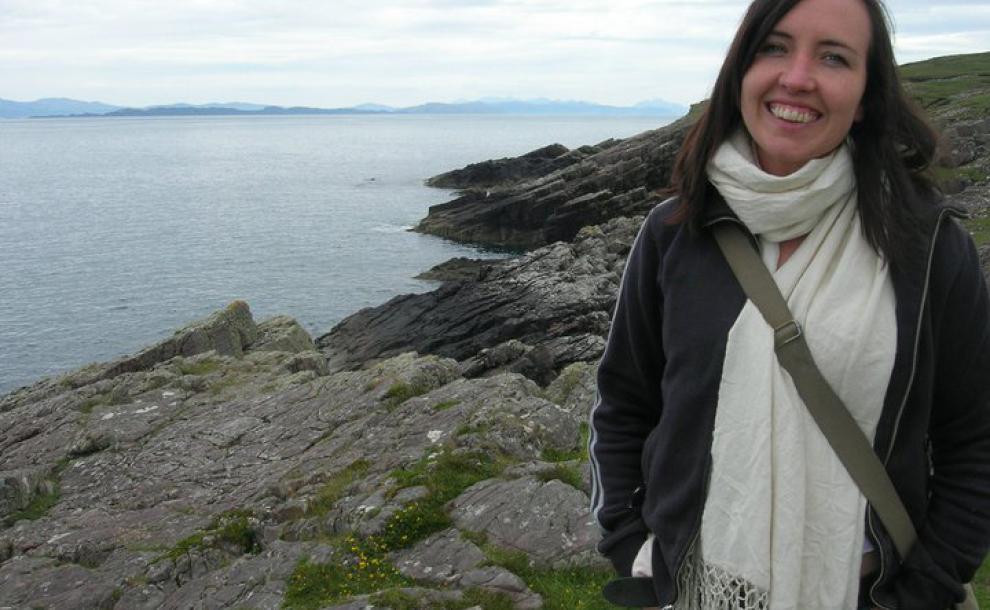 "There are few animals that capture the imagination as much as dolphins. I’ve been lucky enough to see dolphins all around our coasts of the UK – many people don’t realise they can be spotted here! I’m passionate about our work to ensure proper protection for dolphins and other marine wildlife and the habitats they depend upon."

Where do bottlenose dolphins live?

Bottlenose dolphins live in a wide variety of marine habitats, including harbours, bays, and estuaries, as well as nearshore coastal waters, and even far offshore in the open ocean. They are one of the most widely distributed dolphin species and are found in temperate and tropical waters of the Atlantic, Pacific and Indian oceans, along with the Mediterranean and Black Seas.

Why dolphins are so important

Bottlenose dolphins, like all other dolphin species, play an important role in keeping their environment in balance. They eat fish, squid, cuttlefish and crustaceans, and are themselves a source of food for some sharks and other creatures.

Without dolphins, the animals they prey on would increase in number, and their predators wouldn’t have as much to eat. This would disrupt the natural balance in the food chain and could negatively affect other wildlife and the health of the ocean environment.

By protecting dolphins we’re helping look after our oceans – and that’s good for all the wildlife and billions of people who depend on the sea.

Dolphins can get accidentally caught in fishing gear. This ‘bycatch’ causes the deaths of over 300,000 dolphins, porpoises and whales every year. Overfishing is also reducing the numbers of fish left for dolphins to eat.

Shipping traffic around the UK is among the busiest in the world. As well as the risk of collisions with dolphins, the noise from ship engines can disrupt dolphin behaviour and navigation, sometimes fatally. Other disturbances at sea – oil and gas extraction, seismic surveys, pollution etc – can directly affect dolphins’ health, as well as damaging the ocean environment in general.

Global ocean temperatures have risen by 0.7°C as a result of climate change, which can lead to changes in habitat range for many dolphin species. This is a particular problem for species such as Hector’s dolphin, which is highly specialised to their current environment and cannot adapt to any range change. Changes can also lead to a decline in krill populations, a vital food source for many dolphins and other ocean species.