Why we work on sustainable development

Poorer communities are most affected by environmental damage because they often depend most on natural resources. For instance, people living in or near a forest may rely on the forest for food, fuel and other resources, or even for their whole livelihoods. If the trees are cut down, to sell as timber or make way for farmland, it’s the local people who are most affected.

Sometimes poverty might push people into cutting down their own forests for cash, or poaching wildlife to make a living. We need to think about the causes, as well as the impacts, of environmental damage.

Pollution from farming, or rivers being redirected for hydropower, can leave poorer people in some areas without safe, clean water supplies. Coastal communities who rely on catching fish are at risk when seas are plundered on an industrial scale.

Poorer people are also less able to cope with natural or manmade disasters, including flooding and droughts – and of course that’s all made worse by climate change.

That’s why economic development has to go hand-in-hand with valuing and protecting the environment.

Our work on the Sustainable Development Goals 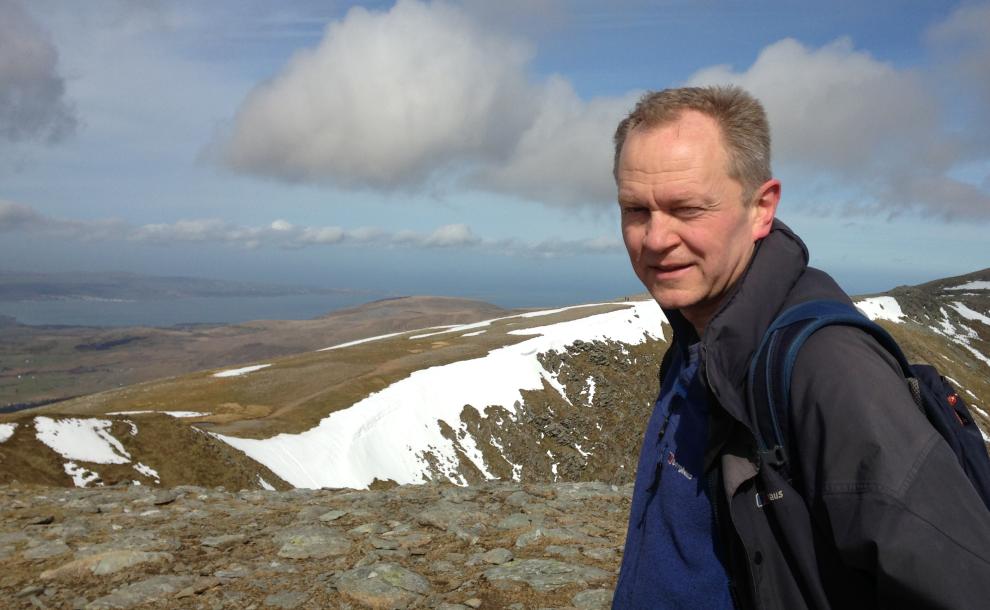 “The UN’s Sustainable Development Goals (SDGs) are an incredibly exciting agenda to work on. Signed in 2015 by 193 countries, these 17 goals have the power to create a safer, fairer world. I work with colleagues across our international network, and partners around the world, to make sure governments keep their SDG promises.”

More than a billion people depend directly on local natural resources – land, water, forests, wildlife. We need to work with them to find the best ways to improve their livelihoods and reduce poverty, without sacrificing their precious environment.

Sometimes we may have technologies or ideas they might not be aware of, but equally we can learn a few things from their traditional knowledge of living in harmony with nature.

Our community-based projects show that, with local people involved, we can strike the delicate balance between development and conservation.

We were closely involved in shaping the UN’s Sustainable Development Goals, to make sure they incorporate a lot of things we all care about – including forests, food, sustainable agriculture, oceans, water, energy and climate change. But there’s lots of hard work still to do. We’re building a network of partners and advocates around the world to make sure the ambition of the Sustainable Development Goals is matched by strong, effective action from governments everywhere. 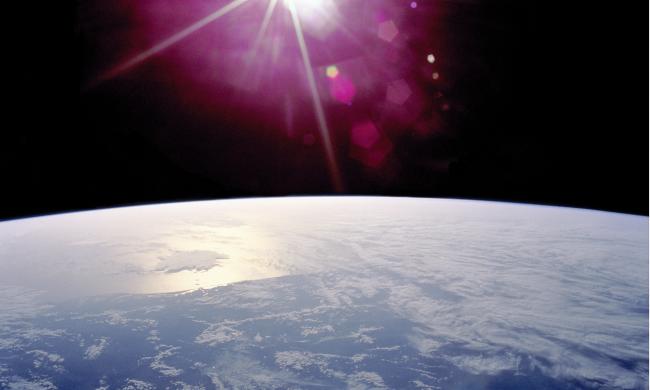