Forests are vital for people and wildlife - we need them, and they need us to act.

Forests are home to well over half the world's land-based species of plants and animals. They have a vital role to play in the fight against global warming. More than a billion people depend on them for their livelihoods and around 300 million people actually live in forests.

In short, there's a lot to lose and we are losing them at a rate of around one football pitch every two seconds.

The world’s huge demand for wood, paper and agricultural products has led to some shocking and unsustainable management of forests. Too many forests are being dangerously damaged, or completely destroyed.

The biggest threats to forests are the expansion of agricultural land, infrastructure developments, mining and even fire. Illegal logging is one of the most serious threats. It’s been responsible for driving some wildlife towards extinction – and it deprives forest communities of vital resources.

Forests are crucial in the fight against global warming, by absorbing carbon from the air. But if forests are cleared, or even disturbed, that carbon is released as carbon dioxide and other greenhouse gases.

Drawing on a wealth of research, we’ve identified 11 "deforestation fronts" where the largest concentrations of forest loss or severe degradation are expected in the near future. Without action to change current trends, up to 1.7 million sq km of forest could be destroyed in these places by 2030 – more than 80 per cent of total projected forest losses globally. Imagine a forest stretching across Germany, France, Spain and Portugal wiped out in just 20 years.

We’re working with industries and consumers to promote sustainable use of the world’s forests – helping to protect forest communities, wildlife and the global environment. 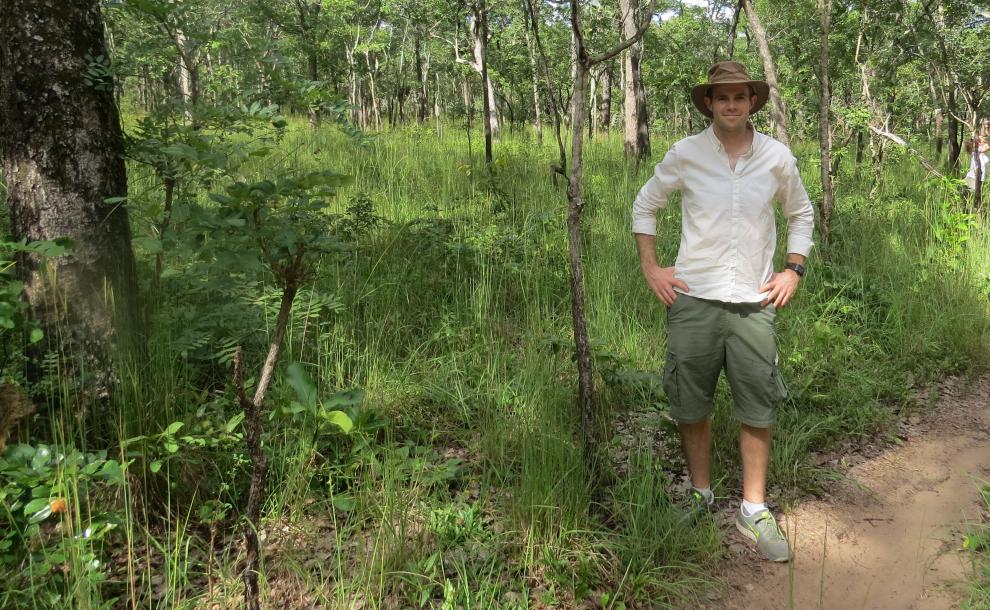 "The more I learn about forests and the wealth of life within them, the more I am inspired by them. I am lucky to work with fantastic teams around the world whose hard graft is protecting forests at risk and helping the people that depend on them. We are making hard won progress, but there is a long way to go with forests being lost or damaged rapidly across the world."

Forests are being lost at an alarming rate

Our forests are in crisis. According to the UN, we lose 88,000 sq. km of natural forest globally every year - that's an area of forest the size of London lost every week, or roughly one football pitch every 2 seconds.

If they’re not being turned into wood or paper, a lot of forests, especially in tropical areas, are being converted to grow crops like soya (for farm animal feed) or palm oil (for food and cosmetics).

And of course it’s not just the loss of natural resources and wildlife that’s at stake. Cutting down all those trees is speeding up climate change.

Several big-name British firms, including retailers Marks & Spencer, publisher Penguin Random House and support services business Carillion, have signed up to our forest campaign. They pledged that all their wood and paper will be legally and sustainably sourced by 2020. We’re campaigning to close legal loopholes in the European Union Timber Regulation (EUTR) that mean less than 50% of timber products (by value) coming into Europe are confirmed to be from legal sources. Lots of everyday objects – chairs, books, musical instruments – are not even included in the legislation. 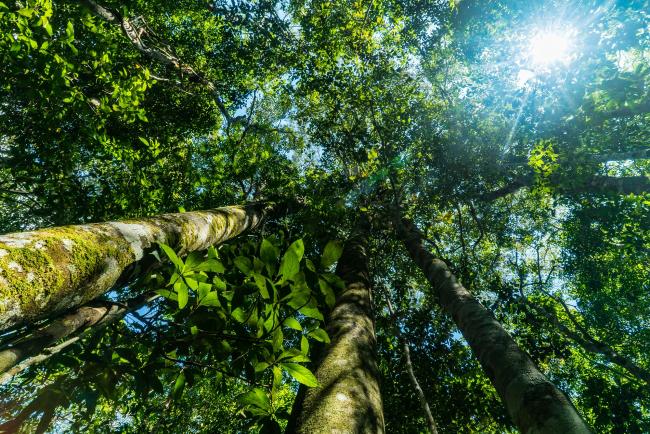 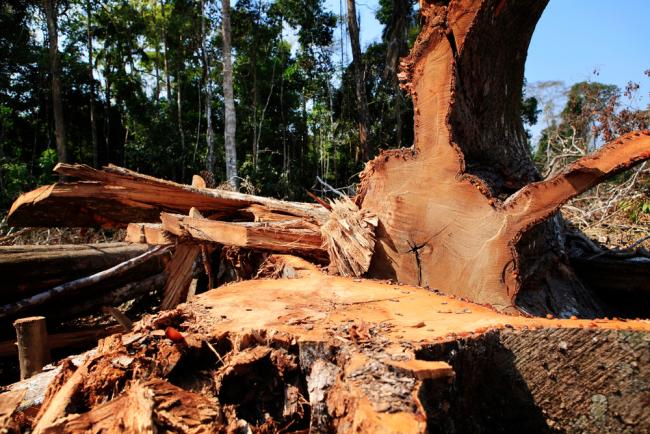 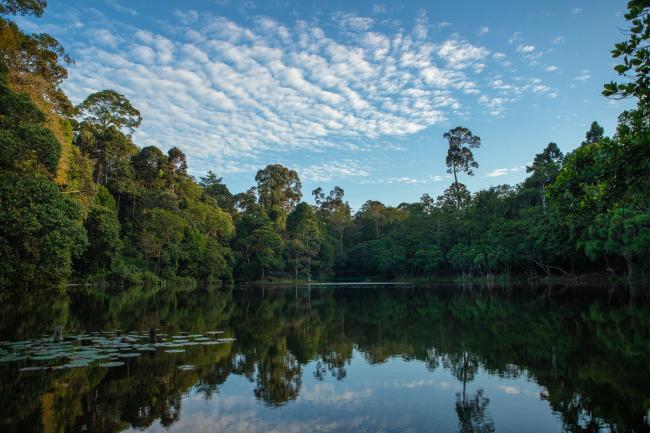 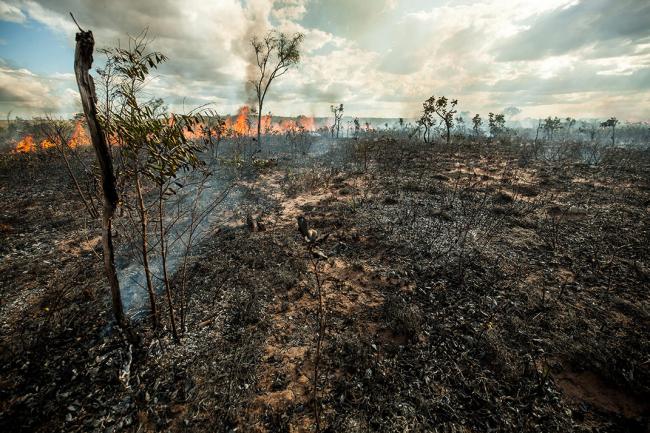 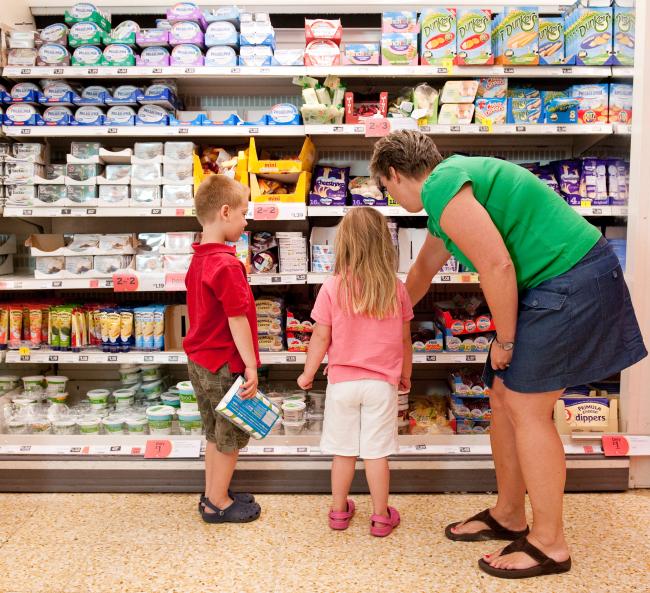 Cutting down the human threat to forests Read More